Movie-goers including actors Sam Rockwell, Leslie Bibb, Billy Crudup, and many more headed to the Tribeca Cinemas Sunday night for a screening of new comedy Gentlemen Broncos complete with cast Q & A and of course, an after party.

While a film about a teenager and a fantasy writers' convention doesn't exactly sound thrilling, it's very possible that writer/director Jared Hess (Napoleon Dynamite) will pull through. His cast includes the likes of Flight of the Conchords' Jemaine Clement, Jennifer Coolidge, and Michael Angarano. 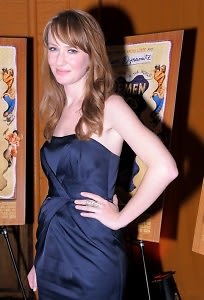 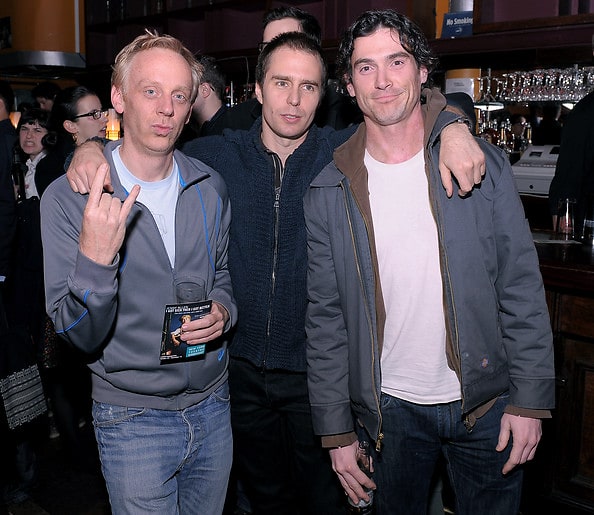 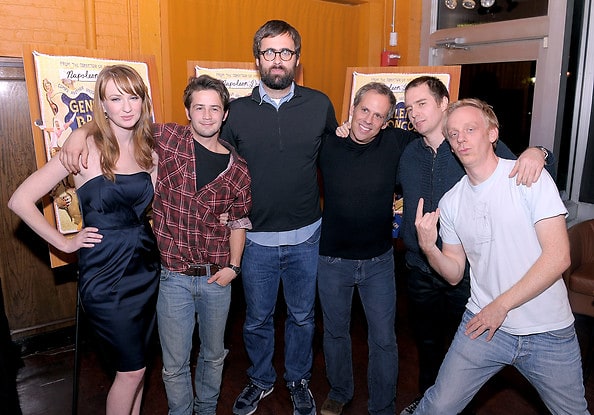