Looks like Tyler Perry has graced us with yet another Madea flick. "Tyler Perry's I Can Do Bad All By Myself" premiered on Tuesday night at the SVA Theater in Chelsea. On the red carpet included the film's stars Tarajii P. Henson and Mary J. Blige, as well as TV personality Wendy Williams and designer Catherine Malandrino. Click below for more pictures... 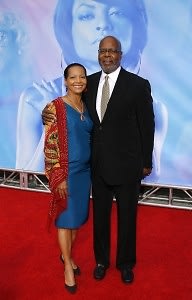 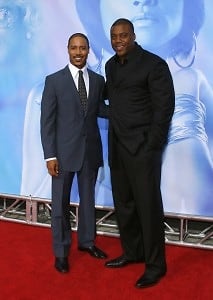 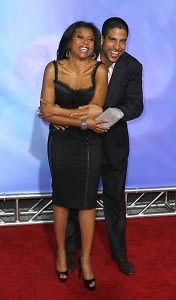 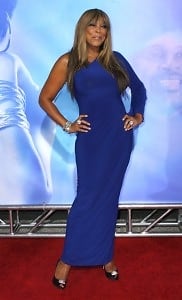 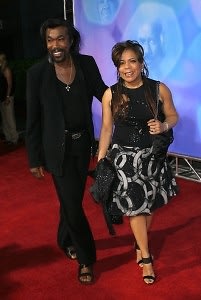 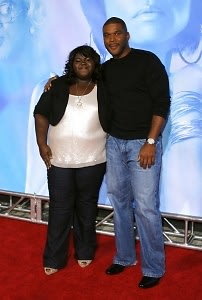 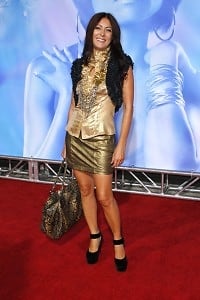