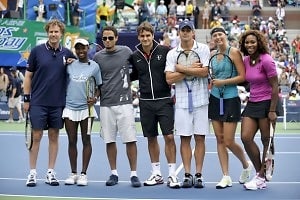 Roger Federer, Serena Williams, Andy Roddick, Maria Sharapova...and Will Ferrell? The comedian showed off his skills on the court last Friday at the 2009 Arthur Ashe Kids Day, an annual event, which features interactive games and clinics for children. Ferrell's amusing antics kept spectators and tennis players alike entertained. Click more for fun pictures of the players goofing around and having fun before the games begin... 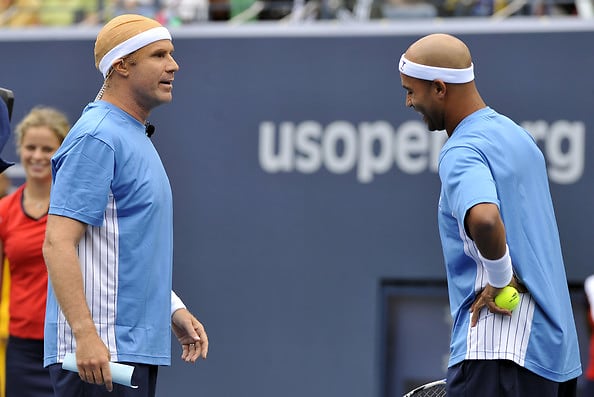 Will Ferrell must have been SO embarrassed when James Blake showed up with the same bald hair-do. 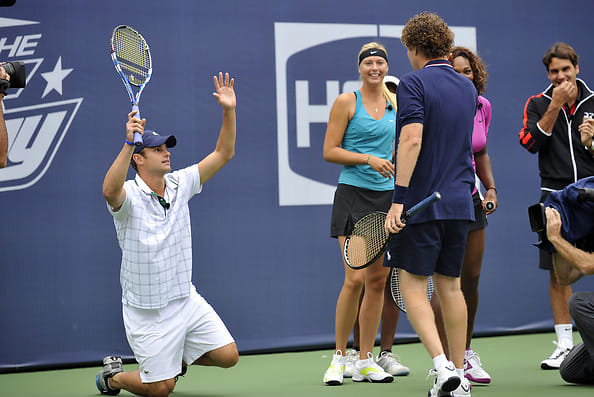 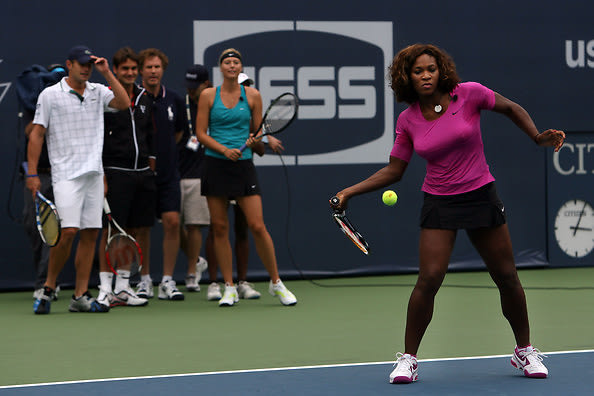 Williams takes a swing, while Roddick, Federer, Ferrell, and Sharapova look on. 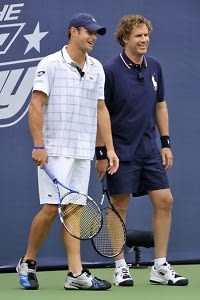 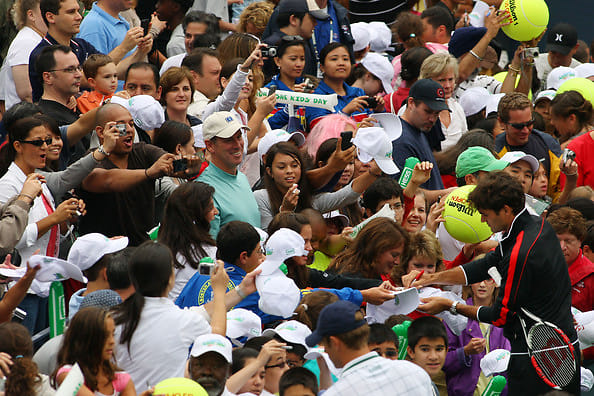 Roger Federer. This is what it's like to be a tennis star, boys and girls. 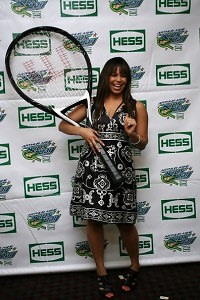 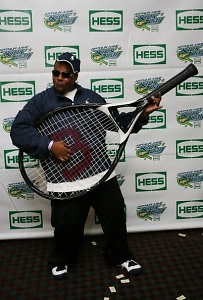 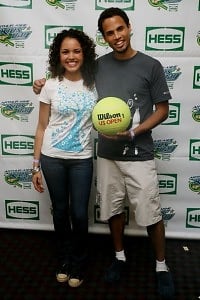 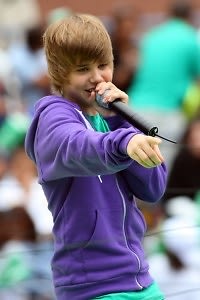 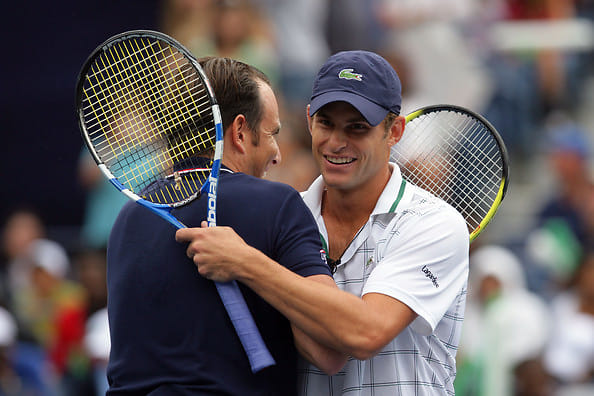