[Jane Fonda, Richard Perry. All photos by JP PULLOS for PMc] Carrie Fisher's days of Princess Leia are far behind her and now the actress is ready for the New York City stage. She celebrated the opening night of her one woman show The Roundabout Theater Company's Wishful Drinking Sunday night at Amalia in Midtown... Fisher's pals including Harvey Keitel, Jane Fonda, Mario Cantone, Peggy Siegal and Salman Rushdie were all in attendance to support the actress in the play based on her own memoir about the boozy aftermath of her days alongside Darth Vadar and Luke Skywalker taking a comedic spin on her not so-funny past. 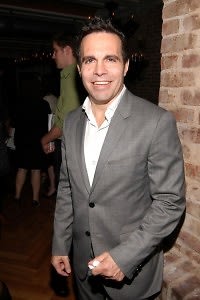 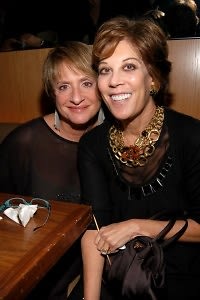 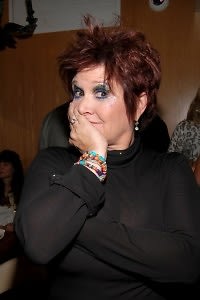 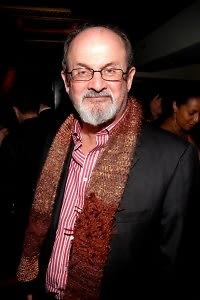 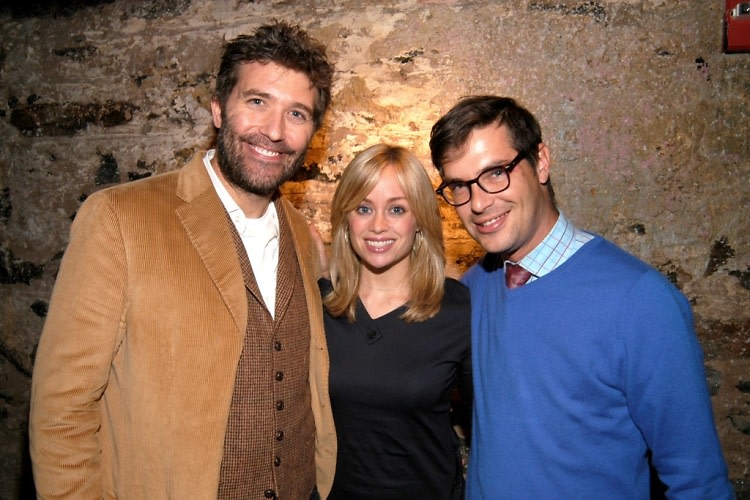 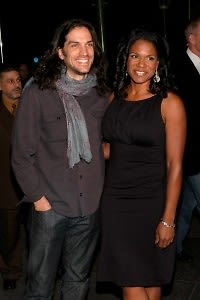 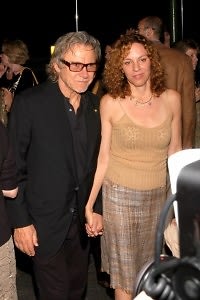 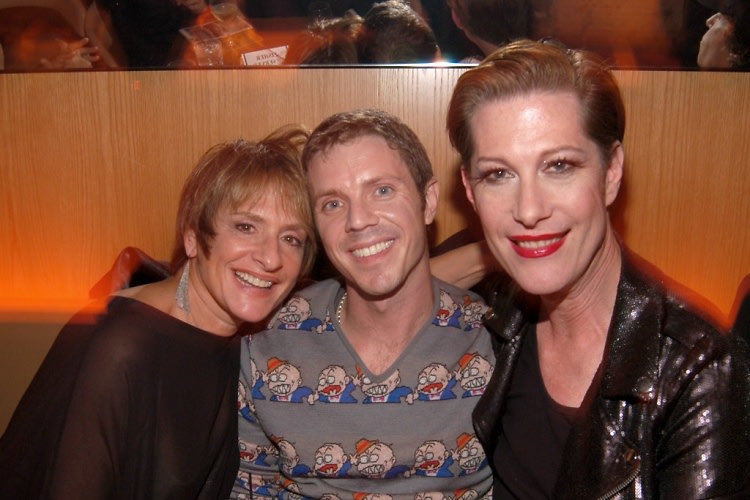 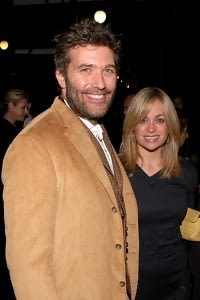 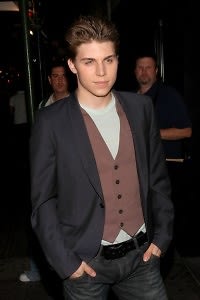