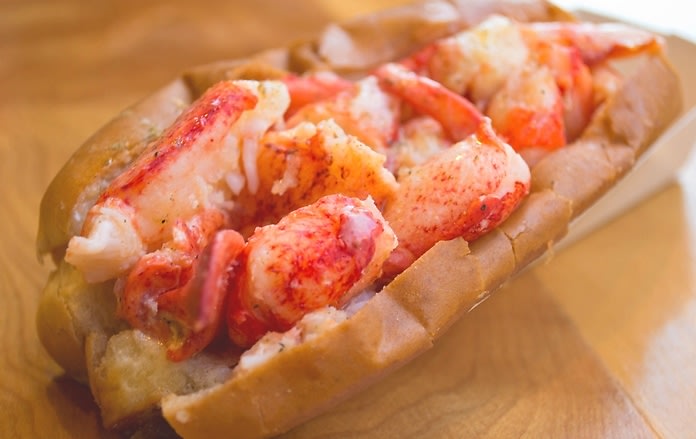 Maine native Luke Holden has been around lobsters since he was a child.  When he moved to New York to work in finance, he was disappointed to find overpriced, and improperly prepared lobster rolls. Luke talked to his Pops, the owner of a seafood company in Maine, and the two decided they could take over the fresh lobster game in NYC. Now Luke's Lobster serves the "most affordable" lobster rolls in the city, straight from the docks of Maine. Luke already has seven locations, including a mobile lobster truck, and is still expanding. Luke's Lobster, Multiple Locations
1 of 7