[Papa Manning] What would he want this Sunday? Besides a GofG photographer to immortalize his day of honor, OF COURSE. We put together a list of NYC social figures, ranging from the Marc Jacobs Gymdad to the Bernie Madoff Inmate dad, and decided what they might enjoy receiving on Father's Day. Now obviously many of these men already have kids, don't want kids, or what have you -- ignore these minor problematic implications. Just try to think which guy your dad's personality resembles, and then buy him what we suggest. Get going! You have about 48 hours. 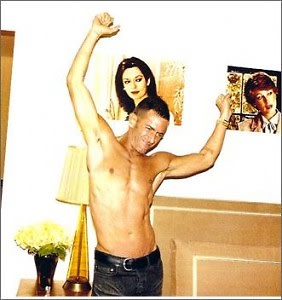 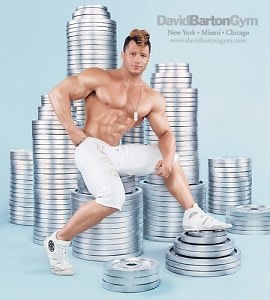 Is your father exceedingly well-dressed, somewhat self-satisfied, and/or in the midst of a midlife crisis? If so, he'd probably love a membership to a swanky gym. Like the David Barton Gym, where Jacobs already goes to get instruction from his trainer dawg Easy! Offer to renew his $110-a-month subscription to the gym, which features live DJs on the dance floor, excessively attractive trainers, and, um, mood lighting. Just don't let dad's partner -- male or female -- find out what goes on in the steamrooms. Locations are on the Upper East Side and in Chelsea, with one on Astor Place coming soon. 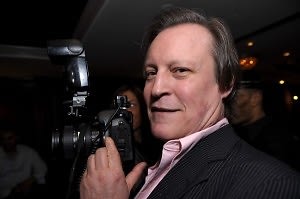 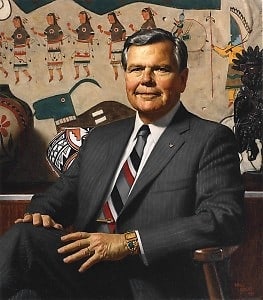 Some dads are obsessed with recording every party they attend with their new Nikon D500 digital SLR camera. Unlike your typical dad, though, McMullan makes money off of it that impulse by cataloging the lifestyles of the rich, the famous, and the fabulous. Photography is far from the only medium through which to record one's likeness for posterity, however, and that's why we suggest going old-school and having dad sit for a personal portrait of his own. That's right, get dad painted. If you're feeling profligate and are filthy rich, go up to Westchester and have him sit for the esteemed Daniel E. Greene, whose amazingly photorealistic works run from $25,000 and up. If you don't have that kind of money to blow, go with the more impressionistic Zlatina Cholakova, who starts at a more reasonable $800 and is based right in the city. 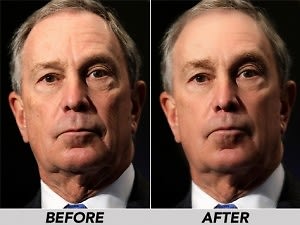 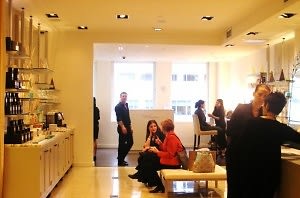 Cityfile inspired us to suggest some way to round out the edges of Mayor Bloomberg's rugged face -- as they did using New Beauty magazine's Instant Makeover but plastic surgery seemed too extreme. Instead, why not have the guy take a day off and hit the spa. Perhaps at Spa Chakra on Fifth, a GofG-approved spa? They offer a two hour perfect pairing that includes an intense facial as well as a sensual massage. Dad and his guests also get one drink each (and some eats too!) for free on Father's Day. The price? Let's just say that Bloomberg will be working for 399 years at his current salary to foot this bill. 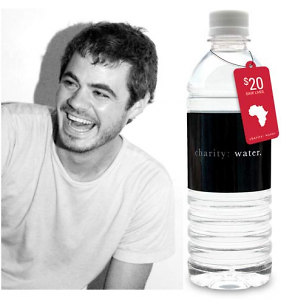 Like most people's dads, Scott Harrison used to be a party animal but now has turned toward deeper goals. Such as providing clean drinking water to the 1.1 billion people who lack access to it, which is the ambitious goal of charity:water, an international humanitarian organization that Harrison founded in 2006. So why not get your dad this $40 Thermos Hydration Bottle? One hundred percent of the proceeds go to charity:water, and the price you pay provides two people with clean water for 20 years. 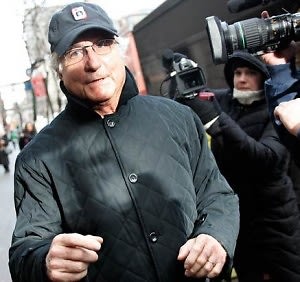 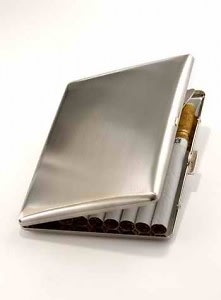 Not all of us are fortunate enough to have fathers with immaculate moral codes. Some of our dads are, well, assholes. But that doesn't mean you can't show him some love on his big day! If your dad might be on lockdown imminently, remember that cigarettes are the de facto currency of the prison system. We recommend high-quality, additive-free Nat Shermans. Accessorize it with a nifty engravable $50 cigarette case. 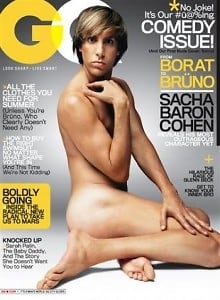 Okay, so nobody's dad will ever be quite as ridiculous as Brüno, the gay Austrian fashion reporter that Sacha Baron Cohen invented as part of Da Ali G Show. But maybe there's some sort of father figure in your life -- your gaydad, so to speak -- who too holds a special place in his heart for anal bleaching. While the Downtime Massage spa we contacted said they don't do that, they do have the next best thing: body sugaring, an alternative to shaving or waxing that removes every single hair follicle on your body at the root. Located in Chelsea, they offer 75 minutes of sugaring for $175. Maybe Brüno stopped in for a treatment to get ready for his GQ cover.