Rockin' Chair. I don't even know where you go to buy this, but it's something I'd LOVE to own. I got it off of John Munson's tumblr, which is the real reason of this post. You should go to his site and read his stuff. Why? Because it's hilarious. Also, he went on Jeopardy and drew his name in the shape of a penis. This self-proclaimed gaddabout will keep you inspired, laughing, confused, questioning, and entertained for hours! Also, if you throw a themed party, he will oblige without fear (click below for proof!) 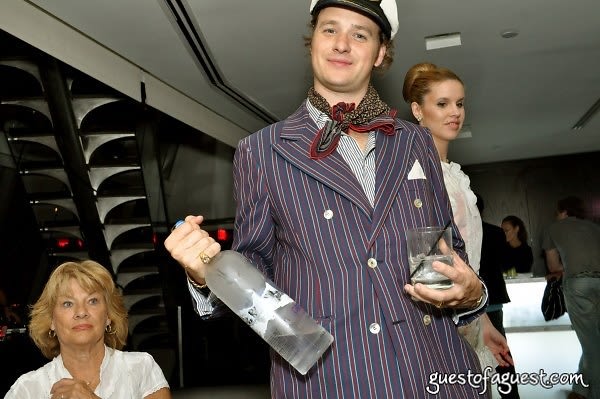