Okay Gossip Girl fans, you might want to sit down for this one. A ménage à trois is in the works for three major characters on the upcoming November 9th episode. Some combinations rumored to be possible include Chuck/Blair/Nate, Serena/Carter/Georgina, Vanessa/Dan/Olivia and even some Rufus, on Lily, on Mr. Van der Woodsen action is listed as a possibility. Who do YOU think the three-way combo will involve? 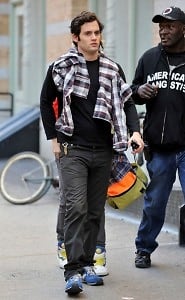 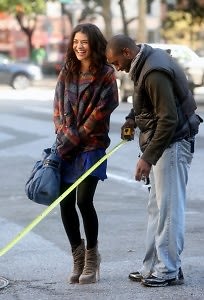 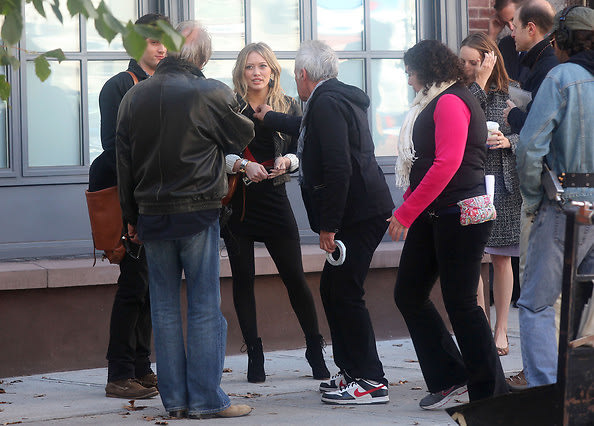 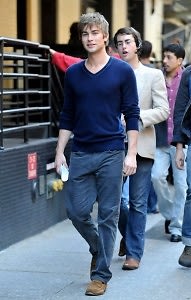 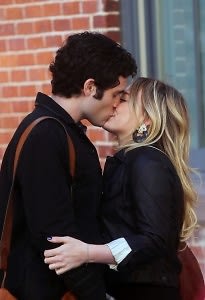