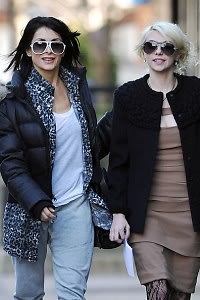 Taylor Momsen was filming in Astoria yesterday, along with what looks like a youthful companion but, that woman on the left, it's actually her mother, Colette Momsen(!) The MOMsen, if you will....-

Here's some stuff we can assume the MOMsen is not: Conservative. Strict. Baking cookies on a Friday night. 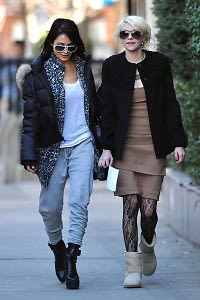 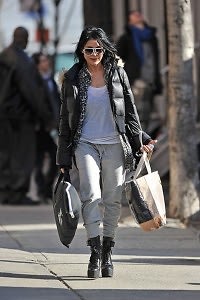 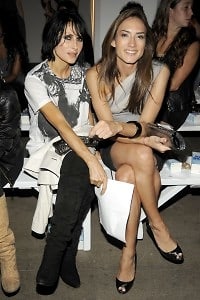 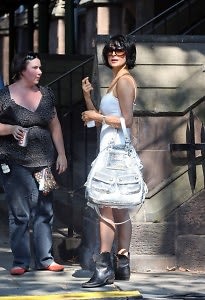 [Images via PMc and Getty].