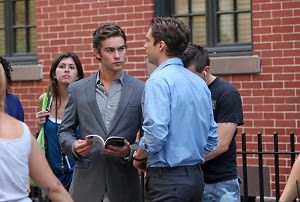 Stars of the CW's hit series "Gossip Girl" found themselves in Gramercy Park on Monday for the filming of the show's much anticipated third season, which is set to premiere on September 14th.  Among the young actors was Disney star-turned-singer Hilary Duff, who will appear on several episodes of the new season as Olivia Burke; the movie-star who just wants to have the normal college experience (boohoo!). More story (including spoiler!) below...Hilary Duff slipped up recently when asked about working alongside Tyra Banks, who is also set to make a guest appearance on the show, and revealed that the actress would be playing Josephine Baker - the famous performer of the 20's and 30's - on some of the new episodes this season.

Cameos aside, fans everywhere will tune in this fall to watch the drama unfold as our rich, beautiful New York socialites leave the Constance Billard School For Girls and try to make their way in the "real world". 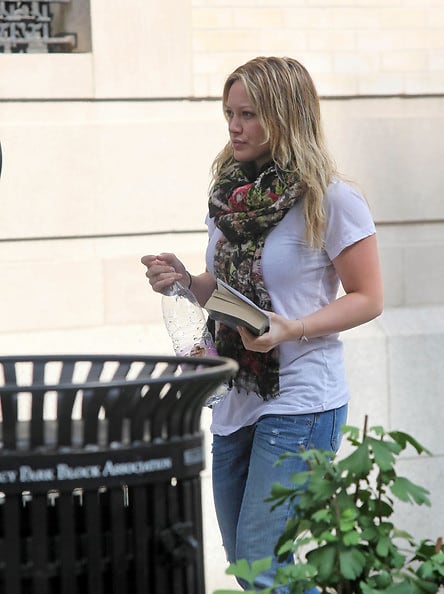 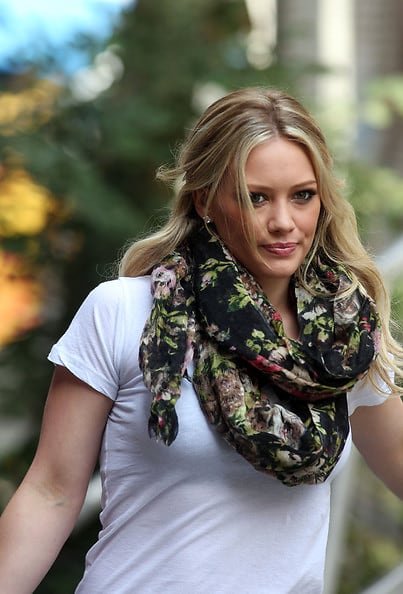 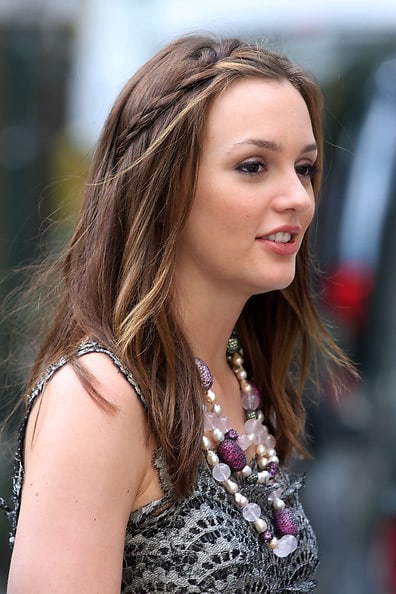 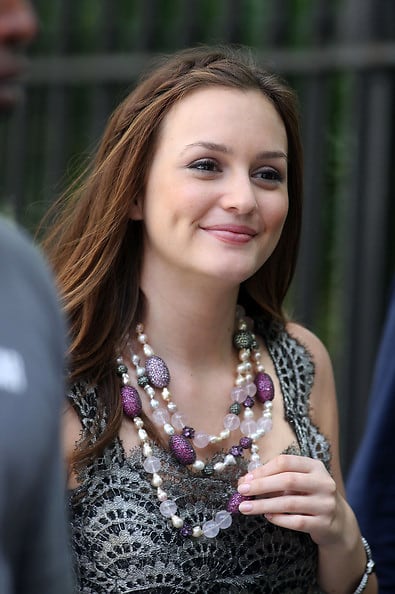 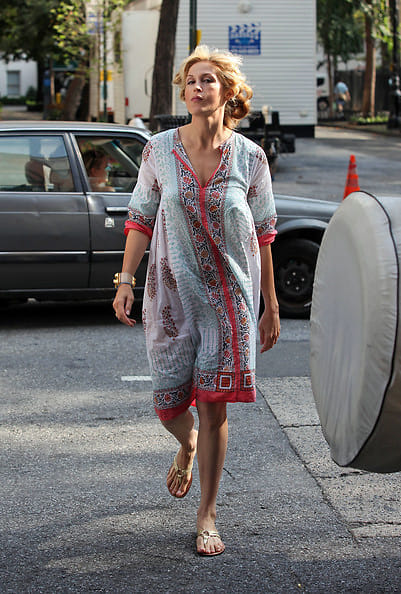 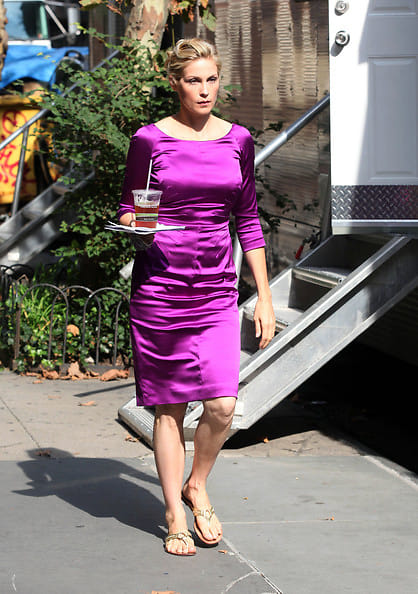 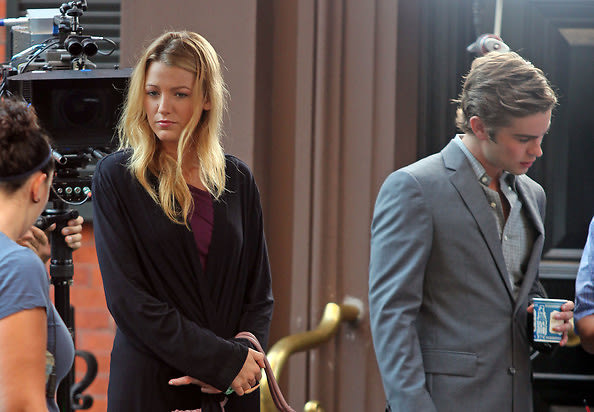 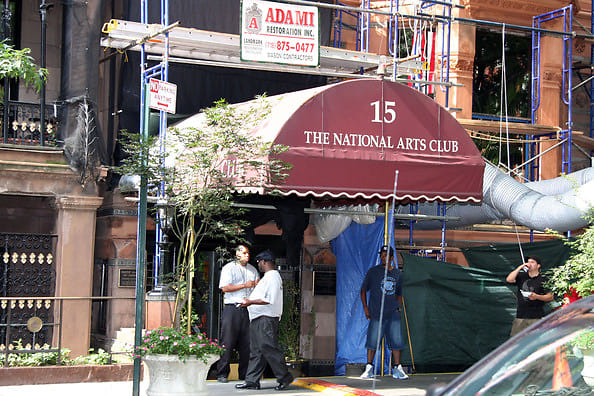