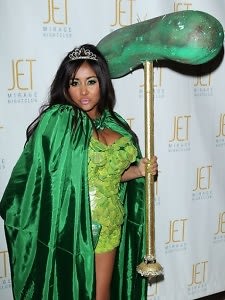 We have conducted thorough market research and focus grouped our costume faves within a series of expert panels. Behold the costumes that held the most sway this Halloween:

Jersey Shore's Snooki showed up to Jet Mirage Nightclub as a Pickle Princess, with her assssets shoved into a kiwi green sequin dress, adorned by a flashy emerald cape, a measily tiarra, and a gigantically phallic gherkin scepter.

Of course, there's Marc Jacobs and beau Lorenzo Martone, who went as a horned faun creature and and a be-turbaned magician/genie, respectively. The two harbored, it seems, a certain delight for lingual osculation in the Boom Boom Room. 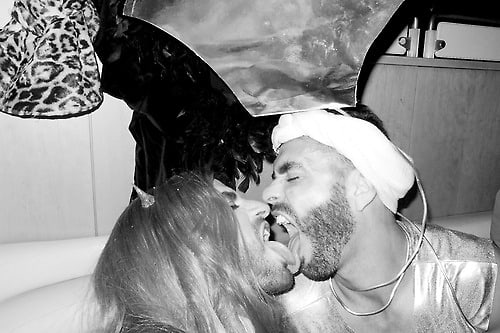 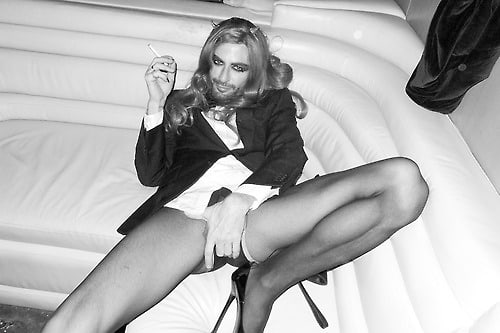 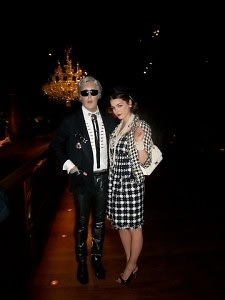 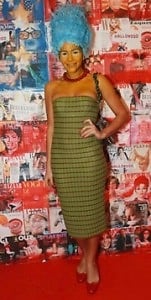 Bevan dexterously walked the line of Lagerfeld's alabaster-faced untoucability with the leather-pantsed brazenness. Shaffer, her dainty be-pearled arm raised, embodied the glitz and femininity of the Coco to the T.

Margherita Missoni, who attended the "America" themed party at Friday night's Hallowood Party chez Giampaolo Sgura in Milan, worked an orange-y glow to her skin and a blue beehive in her fashionable take on Marge Simpson. 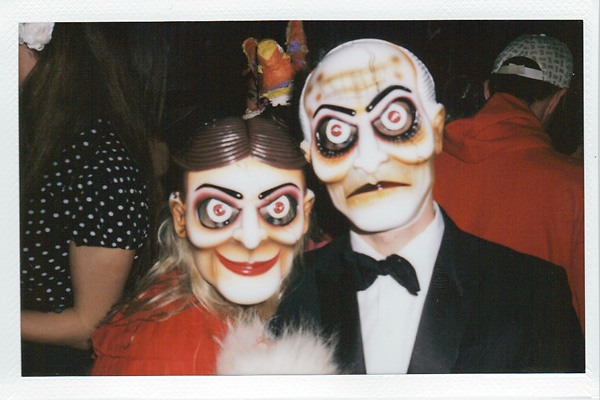 Ashley Olsen looks all scary-faced in a mask at the Jane Hotel, and between her fire-engine red get-up and McCain-esque costume buddy, she appeared a frightening Sarah Palin gone Dark Knight Joker on us.

From sexy to horrifying, these sartorial decisions got our attention this weekend, but we're quite happy to return to the more staid cocktail dresses and tuxes this week.