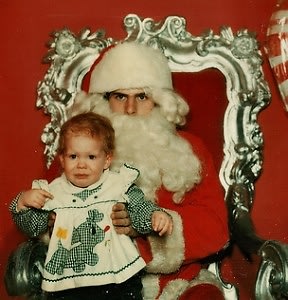 Often, when I see people taking their pictures with Santa Claus, I'll feel really bad for the Santa, because he probably went to Juilliard and played Richard III and never thought he'd end up posing for pictures at a mall. However, after looking through these pictures, I feel worse for the kids...The This Santa looks like he just got done robbing a 7-11... 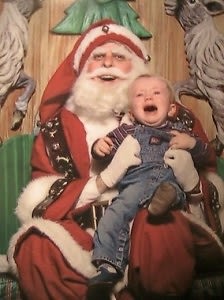 This kid is crying because he knows Santa is about to eat him. 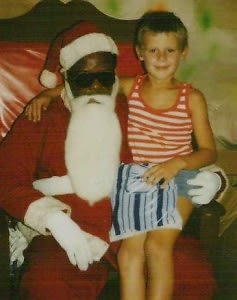 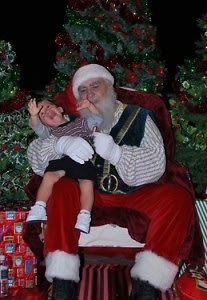 This is the worst thing that's ever, ever happened to this kid. 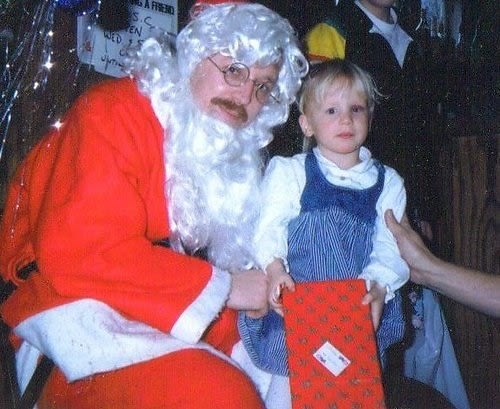 ....Why does Santa dye his mustache?? More importantly, why does that little girl have a black eye?! 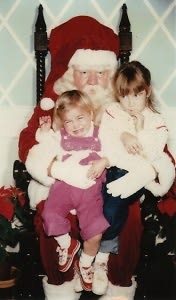 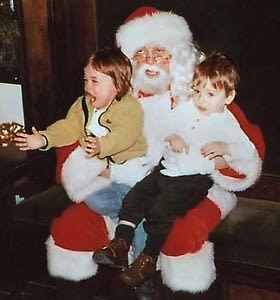 And finally, the tour de force... 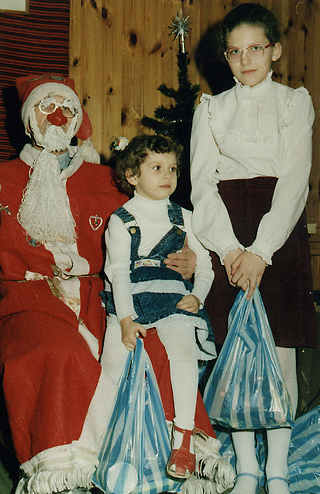 It's like Mrs. Bates with a Santa costume on!

[Photos via the utterly fantastic sketchysantas].