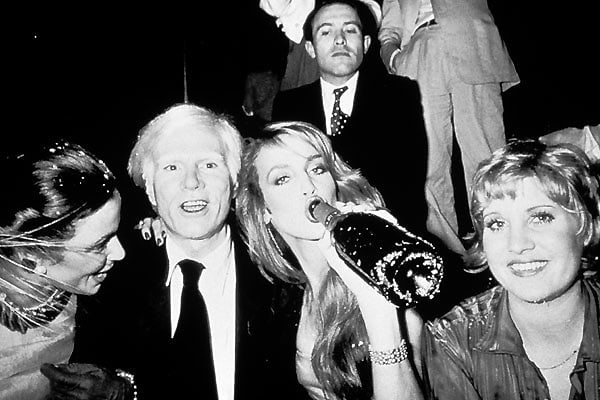 Acclaimed director Jamie Kastner is known in the film world for his controversial, yet satirical documentaries. With topics ranging from anti-semitism to globalization, an exposé on the "secret" meaning behind the disco movement doesn't really fit his mold. However, Kastner's "The Secret Disco Revolution" proves (with no lack of irony) that the disco era is arguably riddled with political subtext. Kastner masterfully juxtaposes revisionist academics with revealing interviews from disco greats like The Village People and Thelma Houston, to name a few. With this New York City premiere happening tonight, we sat down with Kastner to discuss his personal opinion on disco and how its maintained relevance in contemporary society.