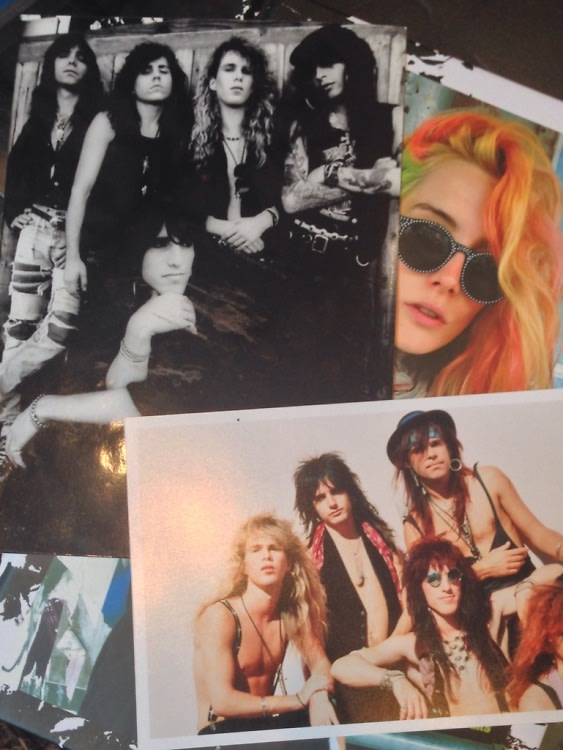 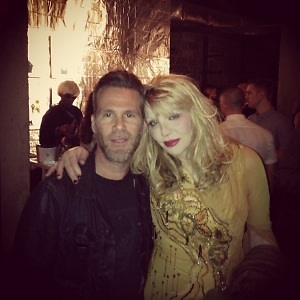 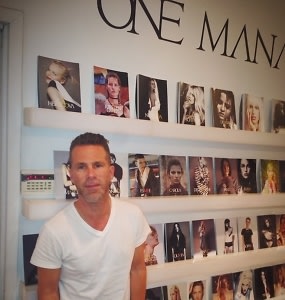 If you've been going out in New York for a while, you've most likely encountered Scott Lipps at some point. Despite his nonchalant appearance, he's one of the hardest working people in NYC. Apart from owning ONE Model Management, which represents everyone from Karolina Kurkova to A$AP Rocky, and drumming for Courtney Love, he manages to find time to be at every major party with a camera in hand. He documents his adventures on his PopLipps photo blog, which was released as a book this week. With all the success, he still manages to stay humble ("After a show, if by any stretch of the imagination I can bring somebody a little happiness by giving them a drumstick and taking an Instagram photo with them, why wouldn't I spend two minutes doing that?"), which is why we love running into him at events. We finally had the chance to sit down with him to talk about his favorite NYC restaurants, parties, and much more.