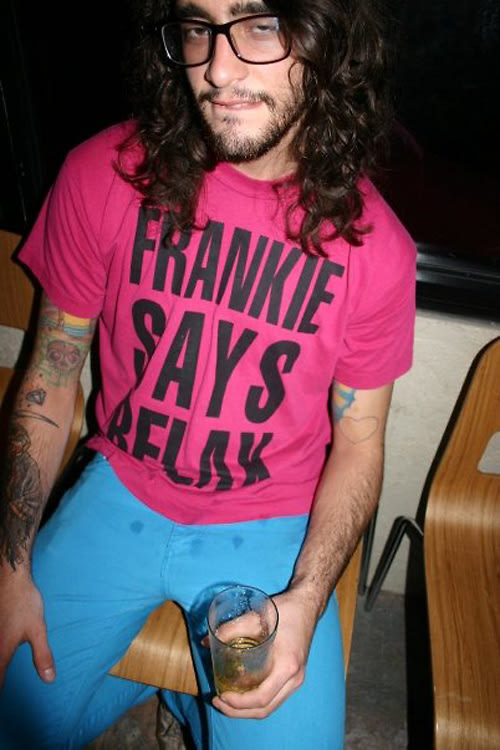 Without a doubt the Hipster is one of the defining sub cultures of the decade.  It has inspired thousands if not millions to wear unflattering clothes and disregard personal grooming.  The Brooklyn iteration included an obsession with fixie bikes, and the LA version has a preoccupation with plaid shirts.  All the different forms are duly chronicled at look at this f*cking Hipster.  So what can we expect next?

So what will the new obsession be?  What new cultural zeitgeist will propel individuals to disregard common sense as they pursue an artificial construct that vaguely defines a given group?  Well we aren't necessarily clairvoyant, and it would be impossible to say for sure BUT we can expect a few things.

1. This new group will signal via their outward appearance - Obvious, yes, but needs to be said nonetheless.  In many ways the underlying culture of a given sub culture is as deep as the clothes they wear and the ink they put on their skin.  Admission to the club requires you to simply look the part.

3. This new group will not want to be stereotyped - No one likes to be painted with one brush, and this group will be no exception.  And yet, they will pretty much paint themselves with, well one brush.

4. This new group will be loathsome - Those on the outside will naturally dislike the new kids on the block.  This dislike will most likely spawn a universe of websites and tumbl blogs that dissect and eviscerate the said group.  Humans love to ridicule, and this group will be a prime target.

4. This new group will loath themselves tens years after the fact - With the prevalence of images and camera phones, we are ever more reminded of our foolish ways.  So be prepared to relive it! 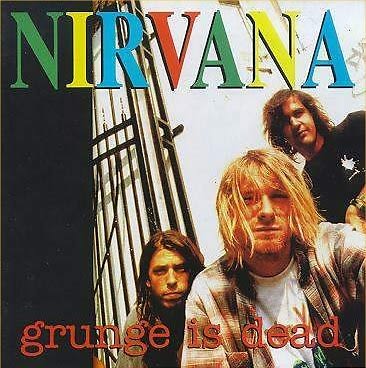 Do you guys own a brush between the bunch of you all? 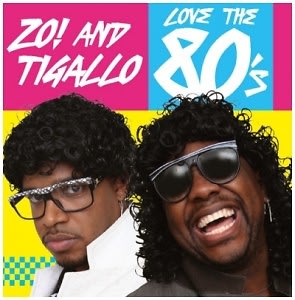