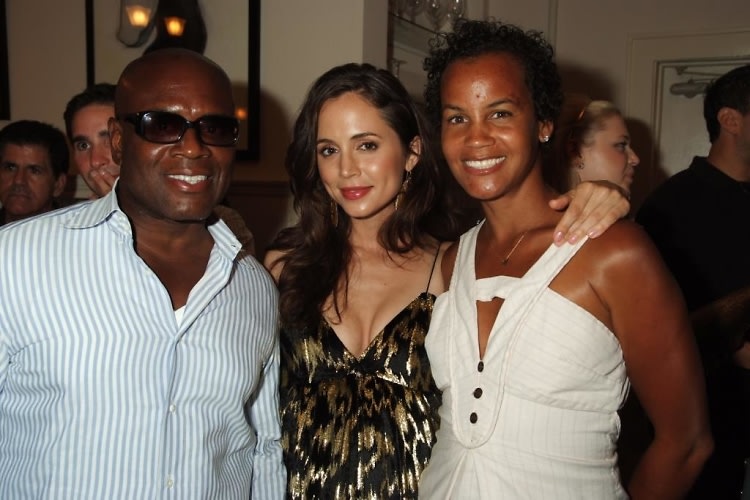 "Bottle shock" is a temporary condition of wine characterized by muted or disjointed fruit flavors. It often occurs immediately after bottling or when wines (usually fragile wines) are shaken in travel....It is also a film opening tomorrow about by Randall Miller, about a small California winery and the shock waves it set off in 1976 when it beat out the most exalted French wines in international competition (The Judgement of Paris).