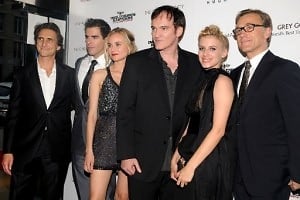 The Cinema Society and Hugo Boss hosted a private screening of Quentin Tarantino's "Inglourious Basterds" in New York on Monday, drawing an immense and star-studded crowd to the School of Visual Arts Theatre on 23rd street in anticipation of the courageous and visionary project. The new film, which stars Brad Pitt as the leader of a makeshift band of nazi-hunters travelling through a gritty and stylized portrait of 1940's Europe, represents a much needed comeback for its producers at the Weinstein Company. The screening attracted a wide range of celebrities and socialites including Lindsay Lohan, Ivanka Trump, Marc Jacobs and Mike Meyers, who all came out to show their support for Tarantino's latest masterpiece. 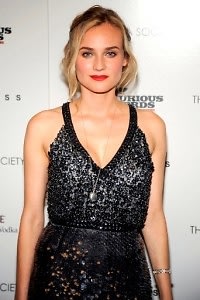 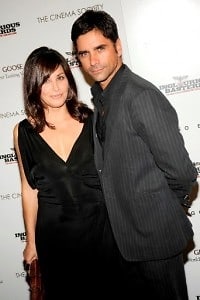 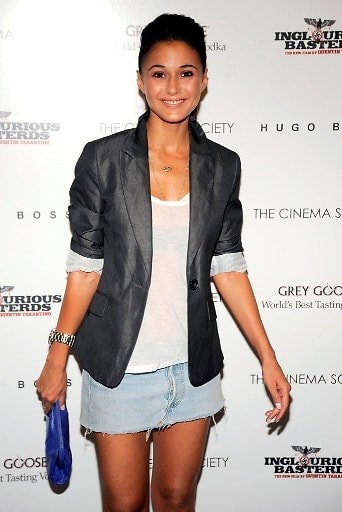 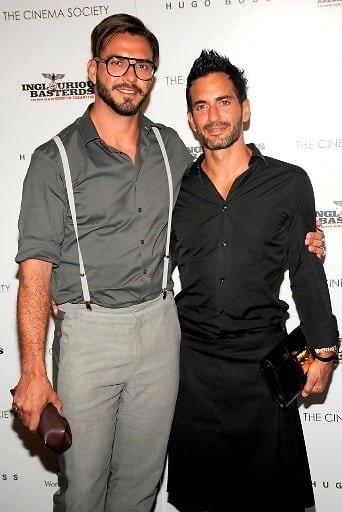 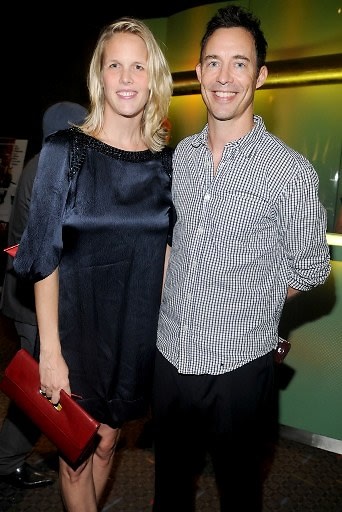 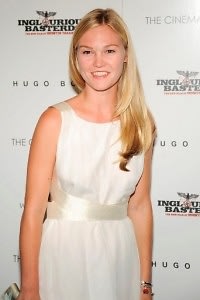 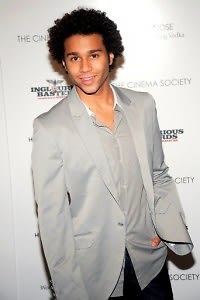 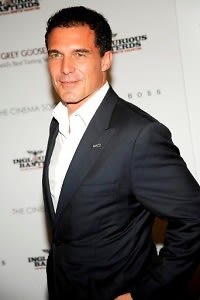 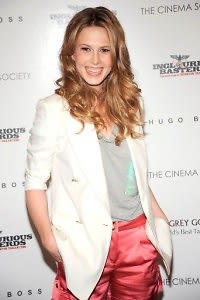 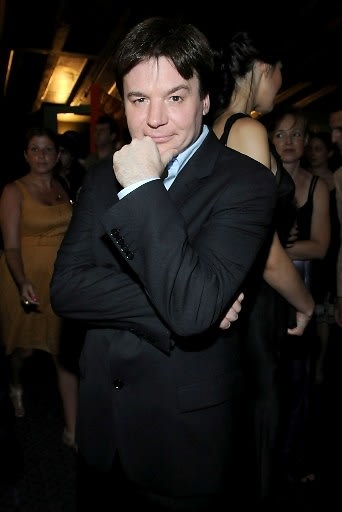 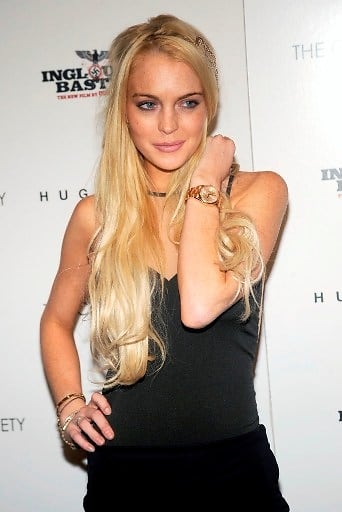 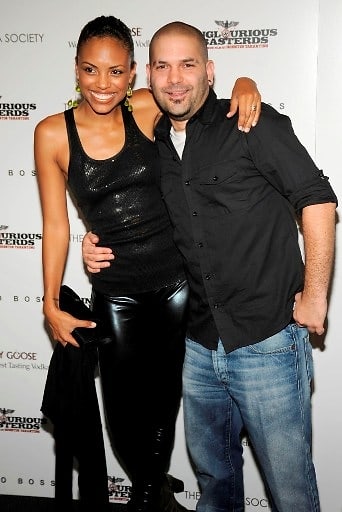 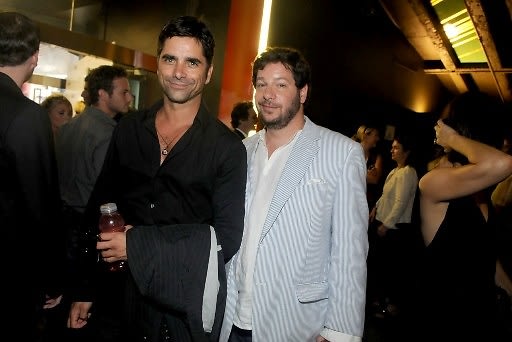 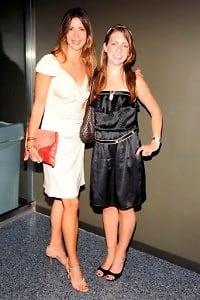 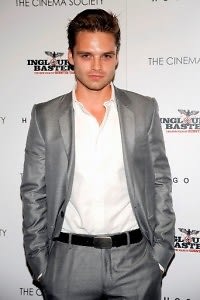 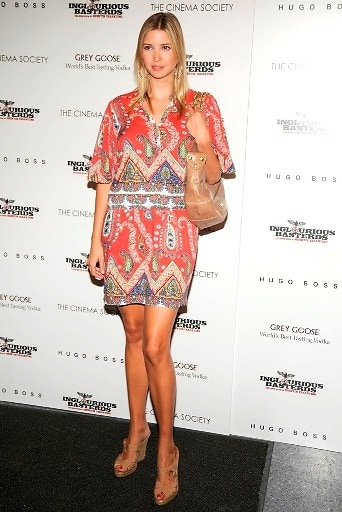 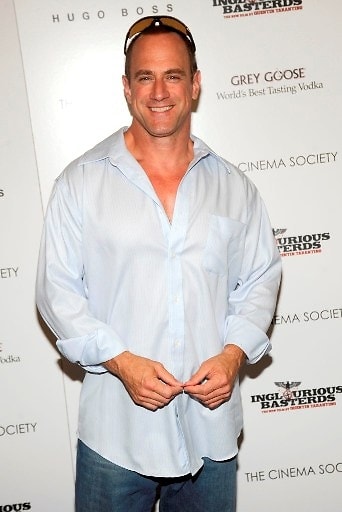 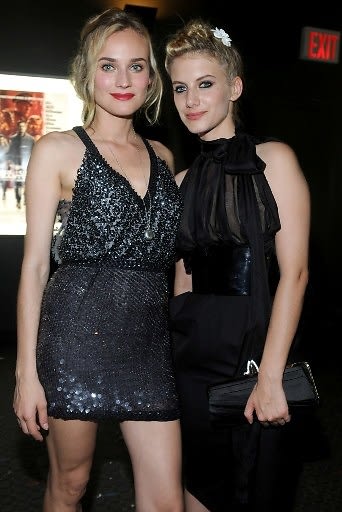 [Photos by BILLY FARRELL for PMc].