Last year, movie genius Baz Luhrmann (the man behind Romeo and Juliet, Moulin Rouge, etc.) announced that he'd be directing a new film adaptation of the classic novel, scheduled to open in 2012. And today, we have the first official photos from the set!

Am I the only one who remembers that cheesy, over-dramatic 1970's film adaptation of F. Scott Fitzgerald's "The Great Gatsby"? Well, for decades it's been the "best" version of the film available, up until now...

And as of now, the film is finally rolling! The new version of "The Great Gatsby" will feature stars like Leonardo DiCaprio, Carey Mulligan, Joel Edgerton, Tobey Maguire, Isla Fisher, and Gemma Ward, and is bound to be an improvement of the other Great Gatsby films...

So as promised, here's a sneak peak at the first batch of photos to emerge from the set! 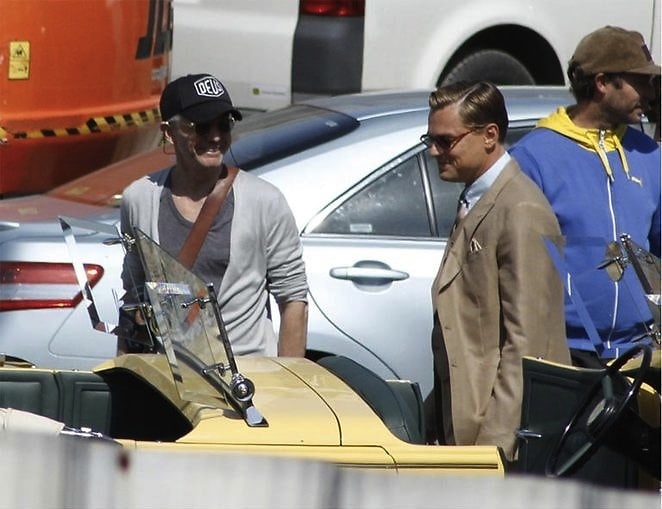 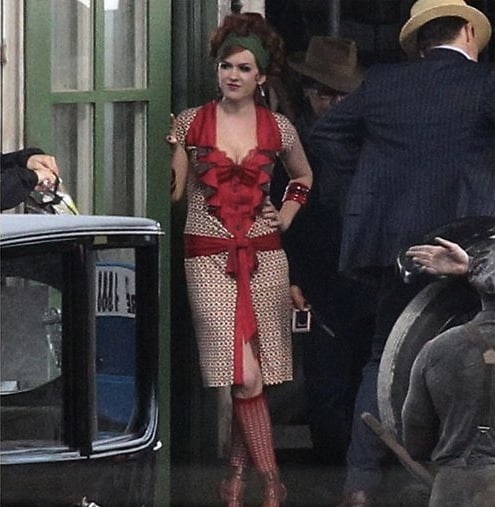 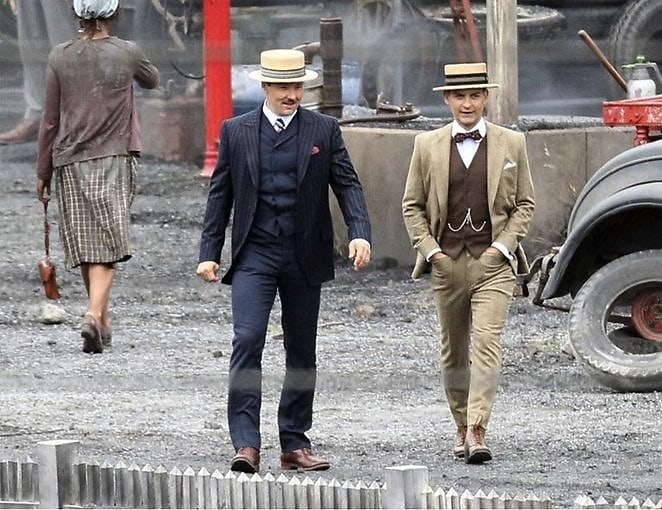