Now that The Social Network has its cast, including Justin Timberlake, Jesse Eisenberg and Gossip Girl's Armie Hammer; filming has commenced! At left, scenes set at Harvard are filming at the Johns Hopkins University (my alma mater), the open fields set against red brick and white columns an ideal backdrop for the New England stage.

Eisenberg plays Mark Zuckerberg and Timberlake will perform in the role of Sean Parker, but we are most excited to see how Armie does at portraying GofG co-founder Cameron Winklevoss and his twin brother, Tyler. Since the brothers were on the University team at the time when the movie takes place, there better be rowing scenes. We really just want to see two Armies with their shirts off... 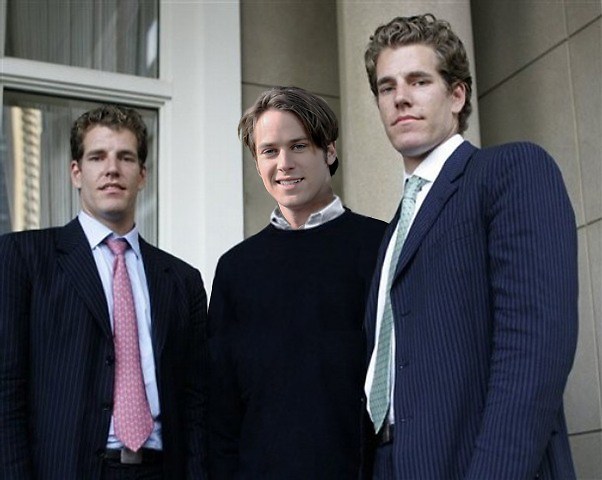 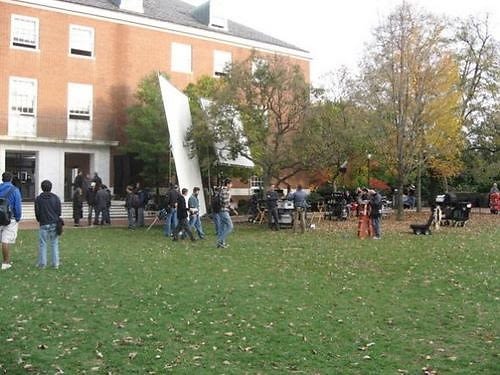 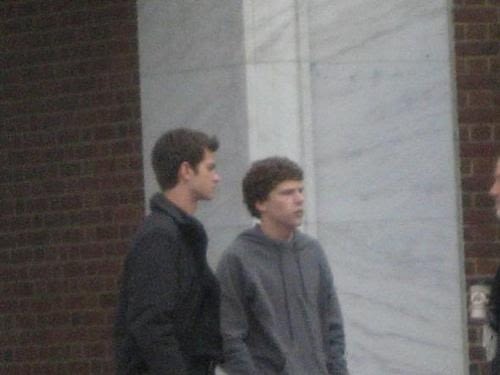 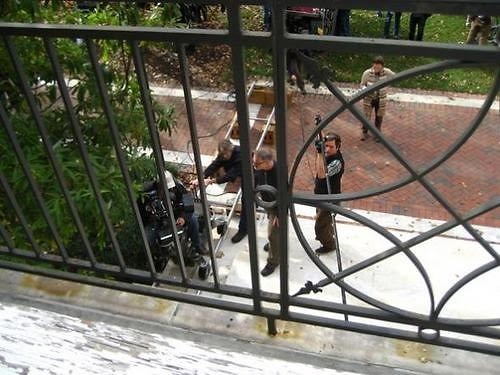 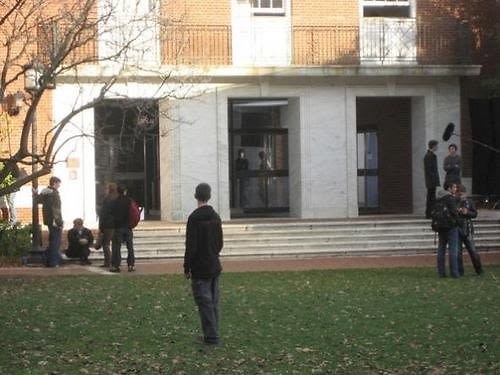 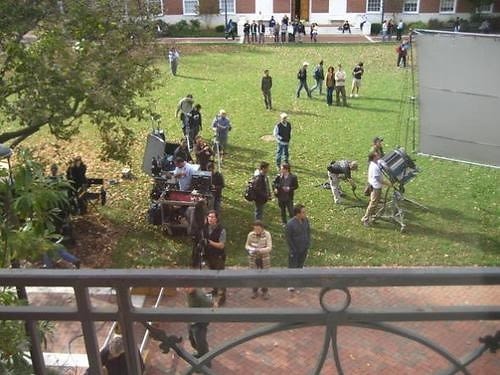