[The Wild Things bento box. Via] We are all looking forward to see Dave Eggers' and Spike Jonzes' adaptation of Where The Wild Things Are, the book by Maurice Sendak. Opening October 16th, the film features voices from talent like Mark Ruffalo, Lauren Ambrose, James Gandolfini, Forest Whitaker, Catherin O'Hara and more. And, people all over seem to be preparing for film in their own ways. We prefer to get into the mood by listening to the soundtrack. Click below to see some of the ways fans are preparing themselves....

Some are dressing the part:

Opening Ceremony's limited edition collection inspired by the film. The line fatures a full range of faux fur pieces for both men and women, subtly evoking Max’s crew of wild friends including Carol, Judith, K.W., Douglas, and Bull. The line even includes Max’s iconic one-piece playsuit - complete with furry-eared hood and raccoon tail. To top it off, Pamela Love has also contributed to the project, creating silver and brass men’s and women’s jewelry inspired by the film’s iconography.[Opening Ceremony] 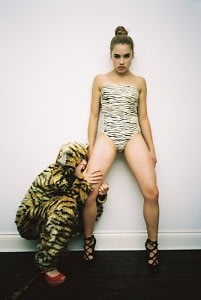 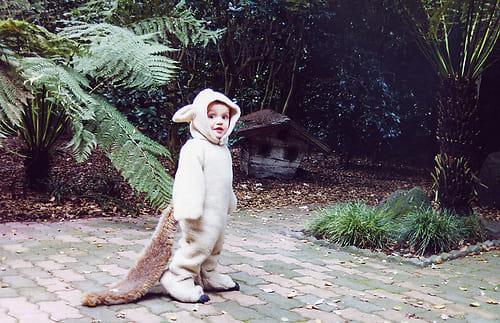 Others are eating their way to preparation:

The Wild Things Bento Box [via] 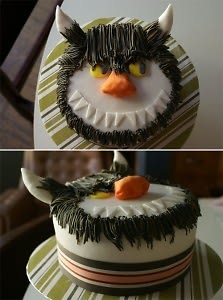 The Wild Things Cake [via] 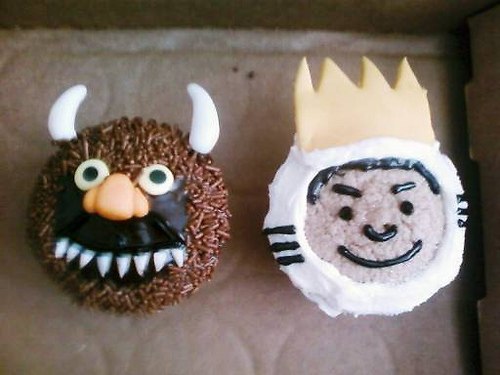