[All photos by Chance Yeh for PMc].

Airing on the History channel, the show is a collection of letters, diaries and speeches stressing the need for social change. Narrated by author Howard Zinn, the work is based on his books "A People's History of the United States" and "Voices of a People's History." 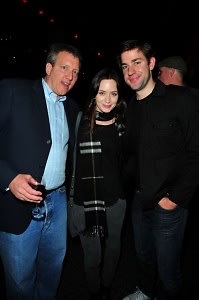 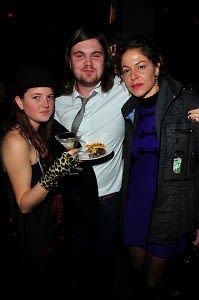 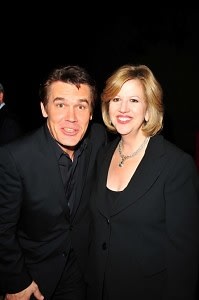 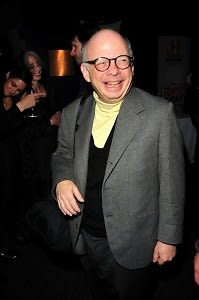 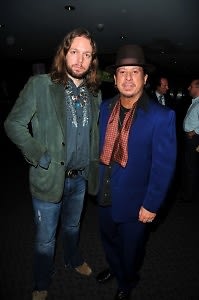 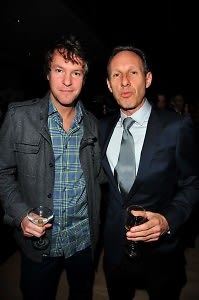 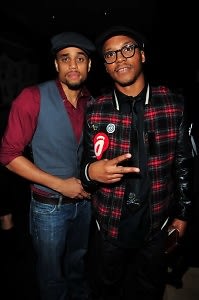 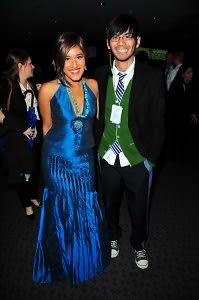 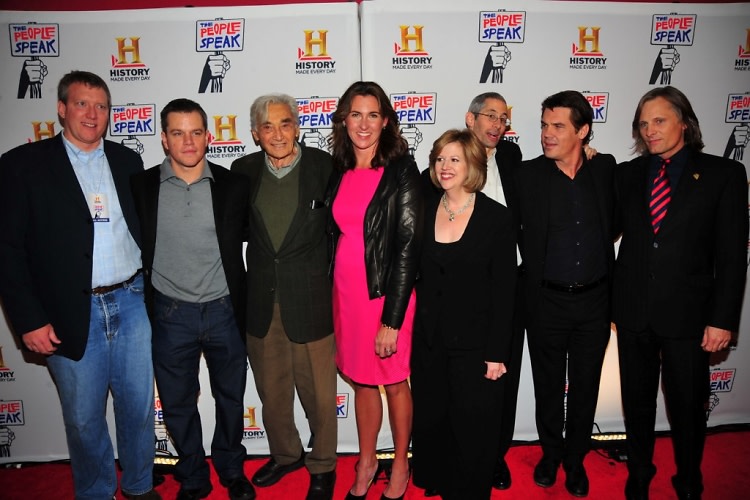