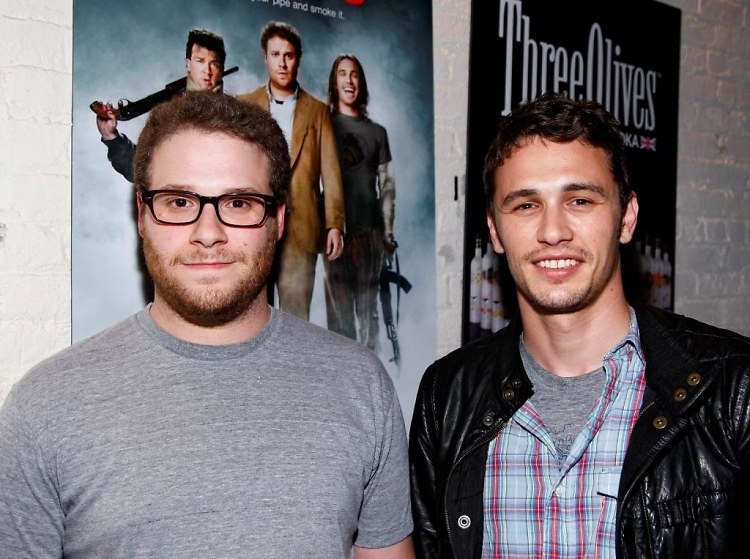 Last night, I attended the Pineapple Express premiere at the Lowe's theatre on 19th street.  I had no idea what the movie was about, except that it was made by the "Superbad" guys and was about stoners.  Perfect. Pineapple Express was exactly the kind of inappropriate bathroom humor that I hate to love.  You didn't have to be stoned during the first 30 or so minutes to sneak some laughs in (though I'm sure a decent percentage of the crowed was).  However, as the movie turned from being a lighthearted comedy about two pot heads and their golden discovery,  into an outlandishly silly action thriller, the buzz started to wear off (literally, I imagine for the tokers).