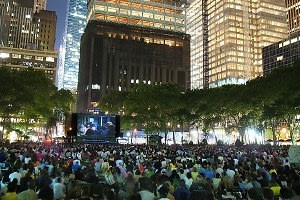 Summer in Manhattan means free movies in various parks scattered throughout the city. We've compiled a list movies that will be screened throughout the summer by location so you can plan a night in the park enjoying screenings of fan favorites and movie classics with your closest friends and hundreds of strangers (we swear it's fun)! 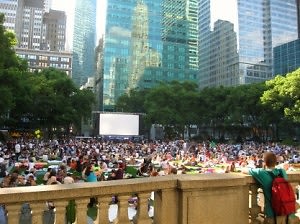 Exact Location: The Lawn, entry is permitted only at the 6th avenue entrance

Other things you should know: No chairs, tables, dogs, tarps, or bags permitted. Also all bags, briefcases, and backpacks will be inspected before entering the lawn. 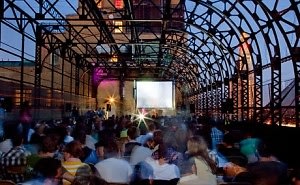 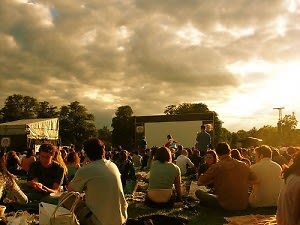 Exact Location: The Corner of Bedford and North 11th, Brooklyn

What you should know: The gates open at 6:00, bands start at 6:15 and the movies begin at dusk. You should bring chairs or something soft to sit on as these movies take place on hard ground within the park.