[Lauren Graham, Alexis Bledel. Photos via Getty] Last night, Cinema 2 lavishly hosted the notorious New York premier of the highly anticipated film, The Answer Man, from first-time writer-director John Hindman, a romantic comedy starring Jeff Daniels (The Squid and the Whale) and Lauren Graham (Gilmore Girls) exploring the notions of love and the search for meaning (not cliche AT all). Arlen Faber (Daniels) is the reclusive and misanthropic author of "Me and God," a book that has redefined spirituality for an entire generation and has been translated into over 100 languages.

On the eve of the 20th anniversary of his still wildly popular book, Arlen is still sought after as the man who has all the answers. Arlen find his world turned upside down with his life collides with Elizabeth (Graham), a single mother who might just be able to provide the solutions he needs. As the evening ensued and the credits began rolling, glamorous guests headed over for to Supper for a montage of colorful cocktails and majestic martinis while frolicking over the films suspense, passion and depth. We definitely give this one an A+! Cheers! 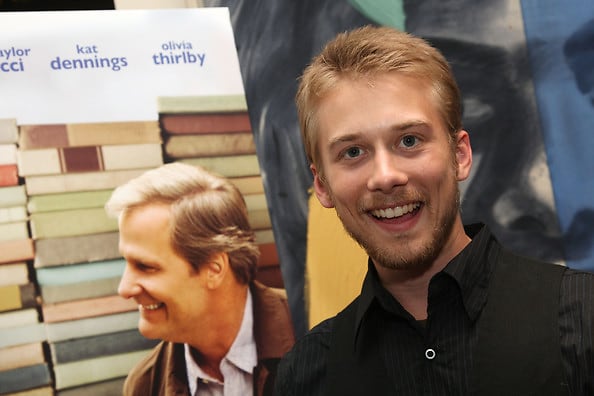 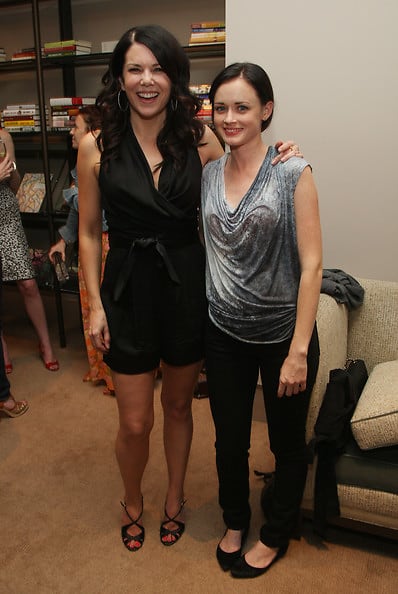 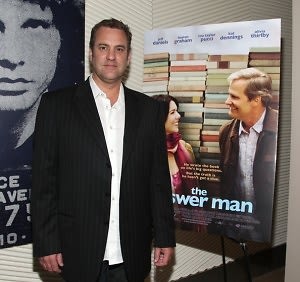 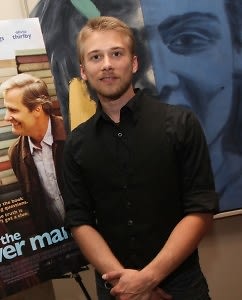 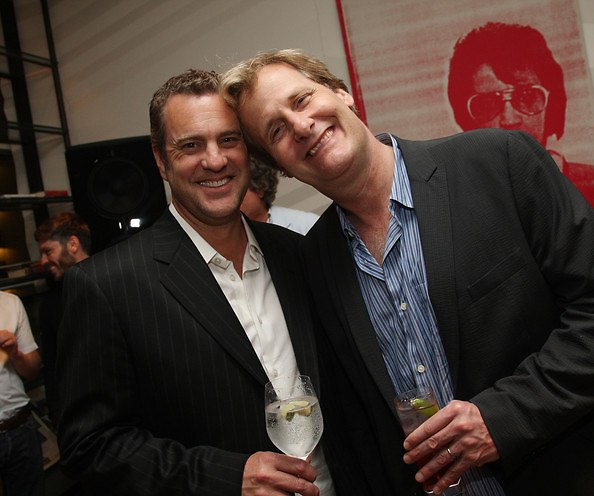