Go HERE to see more photos by Dylan Armajani tag yourself and your friends.

Viggo Mortensen attended the New York premiere of the new movie "The Road", based on Cormac McCarthy's novel of the same title.-

Director John Hillcoat was among the attendees of the Chelsea Cinema premiere, along with Dan Abrams, Rose Byrne, Jonathan Ames, and Naomi Wolf. The movie, which also stars Charlize Theron, Robert Duvall, Guy Pearce, and Kodi Smit-McPhee, tells the story of a father and his son in post-apocolyptic America, who travel across the country trying to reach the coast.

After the screening, guests headed over to the after party at SL. 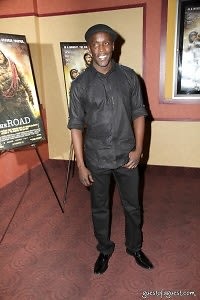 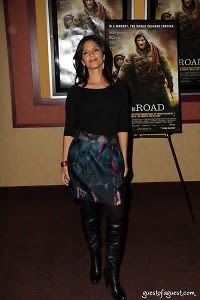 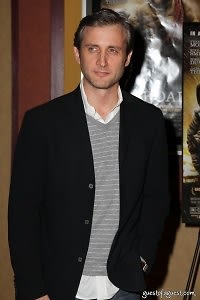 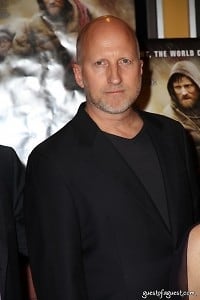 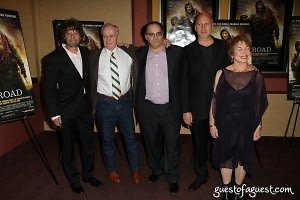 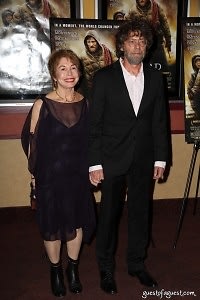 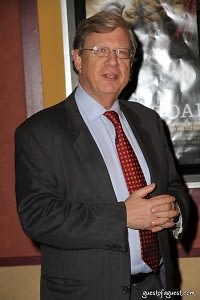 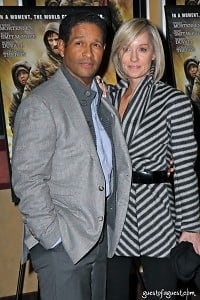 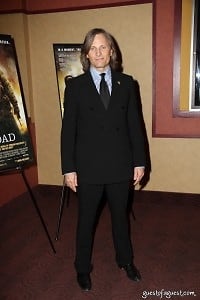 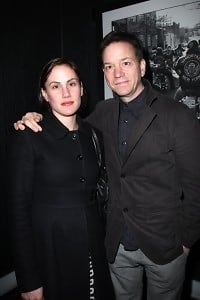 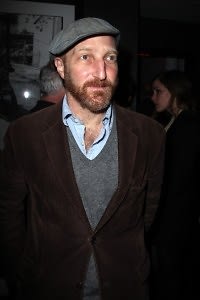 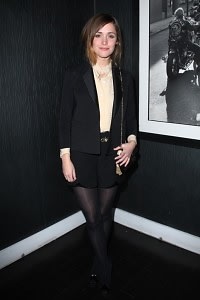