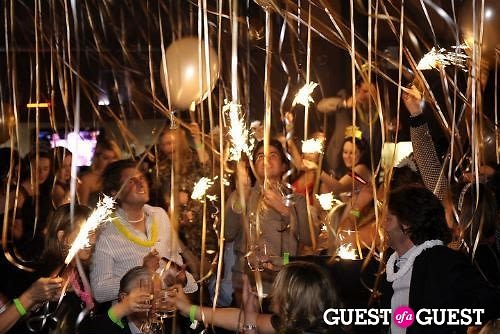 New Year's Eve is the biggest party night of the year! What will you be doing? GofG has put together a comprehensive guide to the city's hottest events to help you get 2011 kicked off with a bang!

Where: The Jane Details: Celebrate New Year's Eve with The Smile. Champagne toast at midnight. -

Social Life Magazine Where: Chelsea Loft, 548 W 22nd St When: 9pm Details: The event at the former museum will feature a different party on each of its 3 floors

Drake at W South Beach Where: W South Beach Hotel, Miami Beach, FL When: 9pm Details: If you happen to be in warm, sunny Miami for NYE, head over to the W!