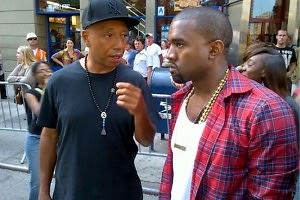 Occupy Wall Street celebrated its one month anniversary this week, and for a leaderless movement that originated with the simple Twitter hashtag #OCCUPYWALLSTREET on a blog, things have come a long way in just four weeks.

Protesters have already raised $300K and pulled in support from all over the world; they've finally started earning some respect from Wall Street and, just when you thought they were a bunch of unkempt hippies... a free shoe shine booth pops in the middle of everything.

Recently dubbed “Occupy Everywhere,” the reasons for protest range anywhere from greed to global warming. But what OWS has done successfully is brought together a group of otherwise unconnected people through social media. Here’s a round up of what some supporters had to say on Twitter over the past month.