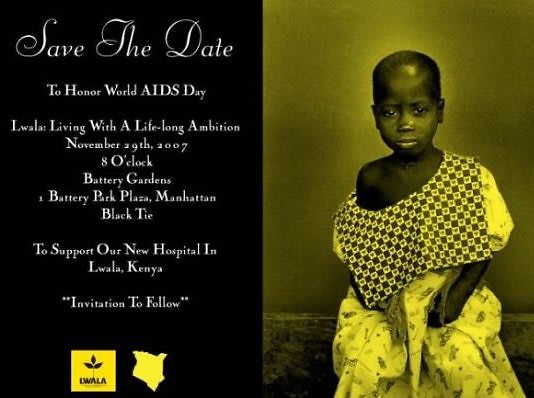 LWALA stands for "Living with a Life Long Ambition" and it's an organization we've been hearing quite a lot about lately. Their goal is "to connect people with tangible solutions for epic problems." Their current focus is AIDS and the village of Lwala, Kenya. LWALA got started when Alexa von Tobel and Danielle Snyder spent a summer internship in the village of Lwala for 85 Broads. During that time, Danielle and Alexa, along with three other students from Harvard, Princeton, and SCAD made a documentary about the village and its AIDS crisis. Through their documentary, “Journey to Lwala,” they hoped to enlighten and motivate their peers to fight the AIDS epidemic in Africa.

This was just the beginning. Upon returning to the states, the two realized they wanted to begin a life-long journey to make a difference. One of the biggest problems for Lwala was the lack of access to healthcare. The closest hospital was over 100km away. To date they have raised over $45,000 and the Lwala Community Health Clinic officially was opened on April 2, 2007. There are so many non-profit organizations to become involved with in New York but we really like this one and here's why: check out the young team members that make up LWALA. This is truly an organization founded and run by YOUNG individuals, including Milton Ochieng, a Lwala native, who after losing his parents to AIDS felt compelled as a Vanderbilt medical student to fulfill his father’s dying wish-the creation of the first Lwala Community Health Clinic. Milton was the first person from his village to have flown on an airplane, and was sent to America by his village through the sale of livestock and property so that he could become a doctor and one day return. As he departed, his neighbors asked of him, "Just don't forget us." Well Milton certainly has not forgotten his village, and has brought back hope and the promise of a better future. He also operates the website, www.hopeforlwala.com. Team members also include society-maven Kristian Laliberte, and our favorite Abigail Lorick, among others.

On November 29th, 2007, fellow philanthropist Natalie Portman will join Team Lwala in hosting and speaking at their first annual gala at Battery Gardens at 8:00. All proceeds will be used to support the new hospital in Lwala, Kenya. There will also be a runway show by Lorick New York (of Gossip Girl fame) and Dannijo Jewels, along with live music, cocktails and heavy hor douvres. 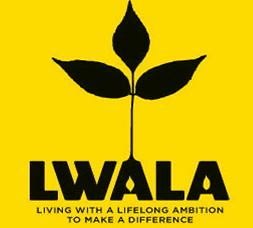