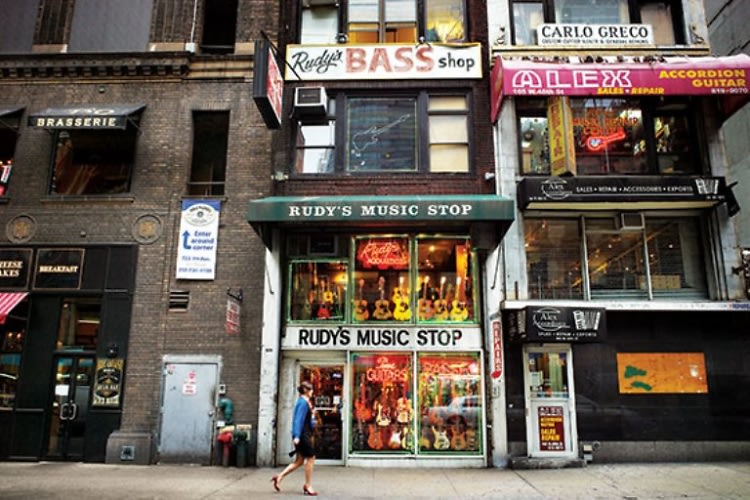 "Old New York, New New York; honey, at least you're still in New York." Although Samantha Jones reminds us that despite its adaptive nature, we should still appreciate being New Yorkers, we can't help feeling a little nostalgic when we see classics fade. Just recently the city has had to say goodbye to icons like Pearl Paint, Kim’s Video, and Rizzoli. Thankfully, New York Magazine agrees that we should savor the staples while they're still here and has helped point out a few things we should see before they leave in a new article. We've amassed the must-sees from the long list, so click through and figure out what your tour of old school New York will look like.