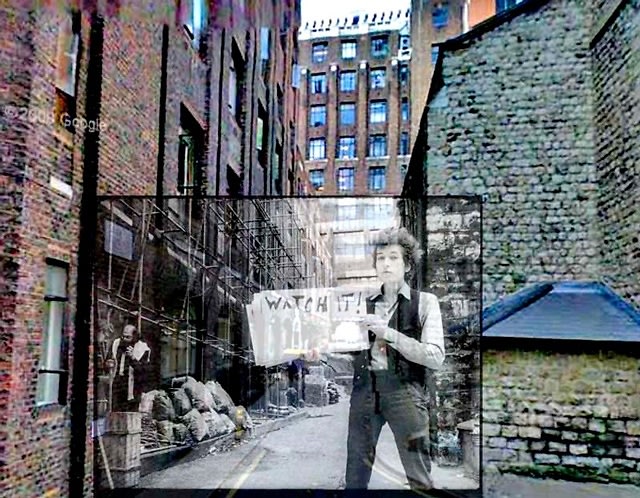 New York real estate agent Bob Egan is in the process of uncovering the exact locations where interesting popular culture events took place. Egan, who is also known as the Rock and Roll Detective, calls his project PopSpots, and has already figured out where a few very familiar album covers and videos were shot.

However, the Rock and Roll Detective doesn't stop there, after identifying the location, he indulges in further research before eventually sharing his findings.

One example is Bob Dylan's film short from the 1965 Subterranean Homesick Blues. It turns out the film was shot in the alley behind the Savoy Hotel in London. Hopefully we can expect many more fascinating tidbits from Mr. Egan as he continues to work on PopSpots. 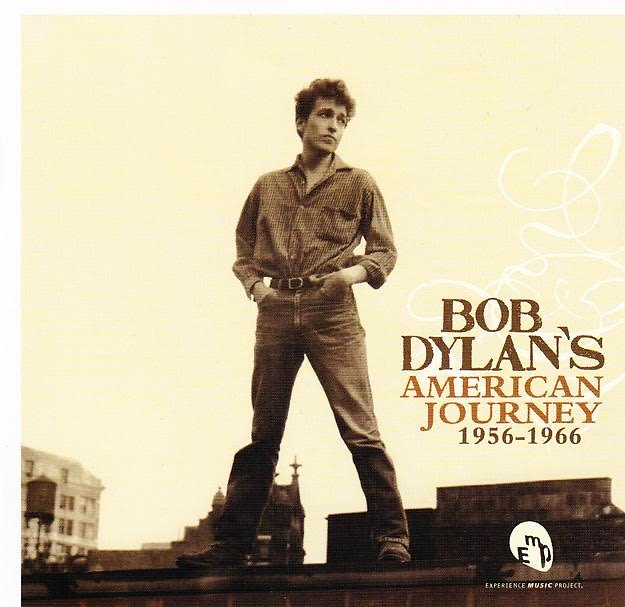