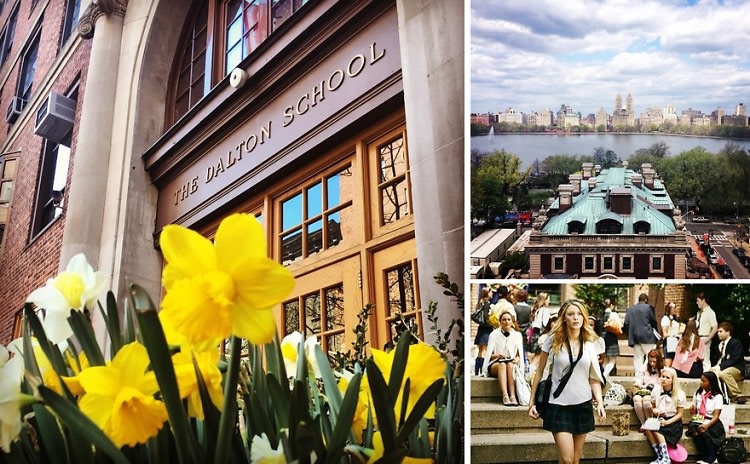 Gossip Girl would've only been half the show that it was if its major plotting hadn't taken place in the hallowed halls of sadly fictional Constance Billard and St. Jude's. Remember Headmistress Queller's empty threats to Queen B (who would go do whatever she wanted after leaving the office anyway)? Or that time the Class of 2009 had to navigate networking with representatives from Harvard, Columbia, and Yale? Or what about that infamous bus ride Chuck Bass took to school once? It was a hard high school life for the members of the Non-Judging Breakfast Club. Of course, attending posh private schools is nothing new for the city's elite. GG's ivy-covered, red-brick institutions may have been made up, but these following prep schools are the real deal (and where you send your kids if you don't want to ship them off to Phillips Exeter just yet).