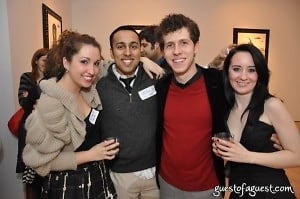 Oh, Yale. So full of creatives and innovators. A large group Yale alumni artists, entrepreneurs, and general overachievers got together last night for "A Holiday Soirée".

Life can be tough for the Yalie outside of New Haven. Fortunately, in addition to the bastion of Yale tradition in the city that is The Yale Club, there exist a wealth of alumni associations, including Yale Entrepreneurs & Investors, Creative Yale Alumni Network, and Yale Association of Metropolitan New York. Through their combined efforts, it's becoming easier and easier for a Yale grad to move to New York and never have to socialize with anyone who didn't also attend Yale!

At last night's event, held at the Woodward Gallery downtown, guests enjoyed wine, champagne, and hors d'oeuvres, while meeting fellow alumni who are working in the city. The event was spearheaded by Matthew O. Brimer, Manish Vora, and Misty Wright, three recent grads who sought to create an event during which alumni would be able to set up connections "creative, business, platonic, and/or romantic for 2010." Here's hoping some lucky Yalies last night were able to achieve the ultimate trifecta: a creative business partnership...with benefits. 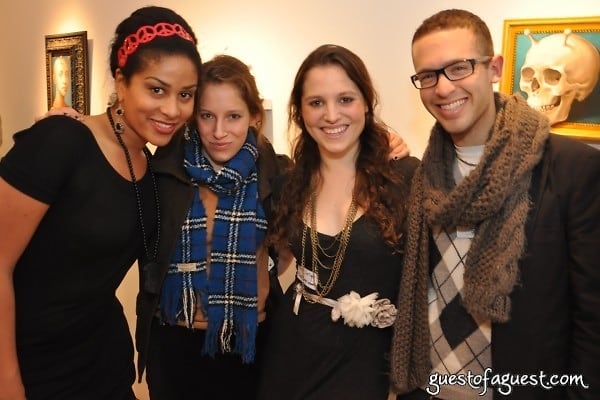 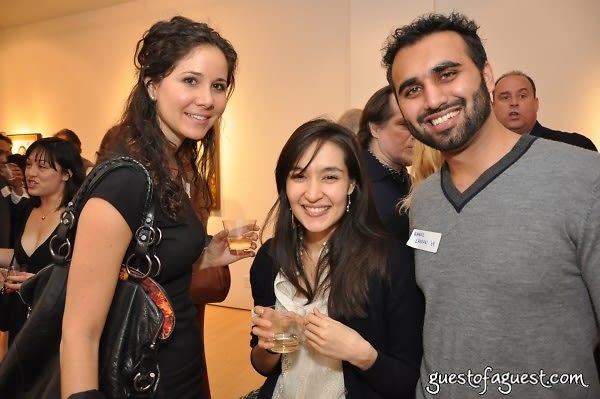 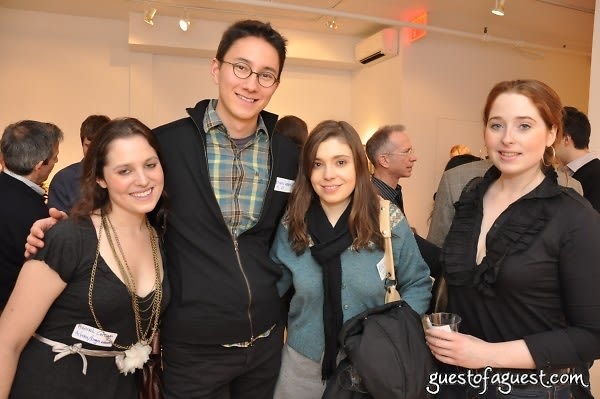 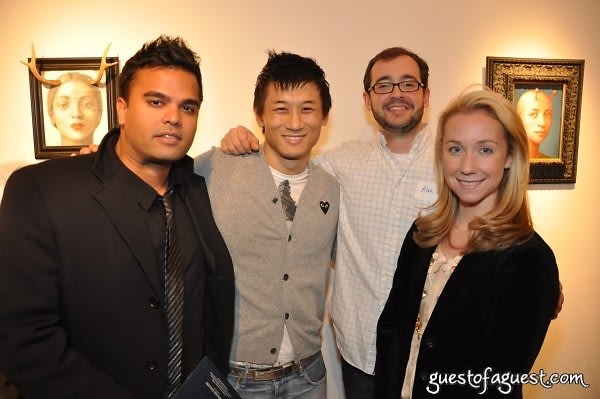 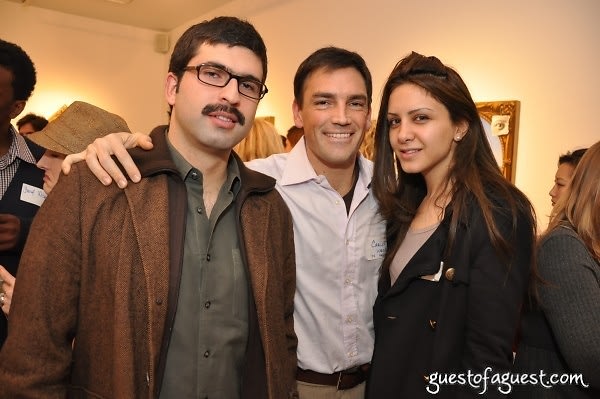 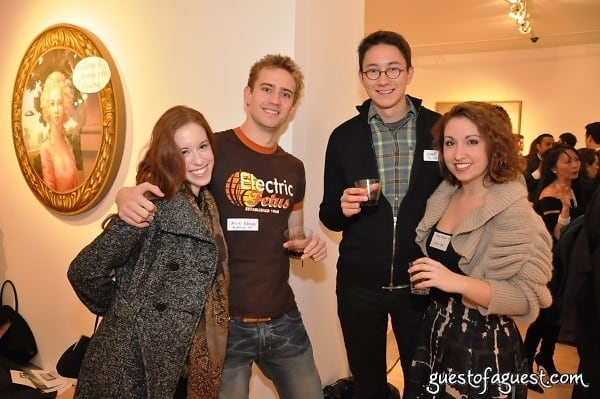 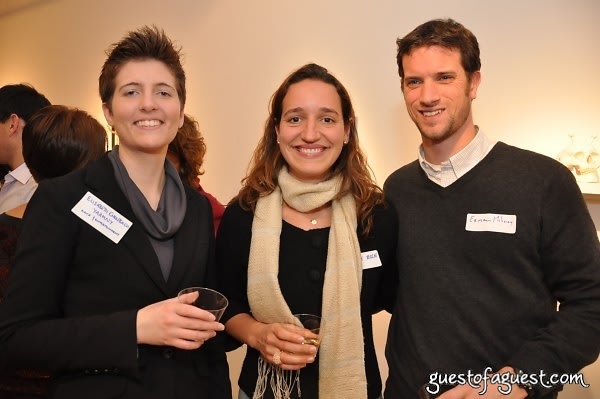 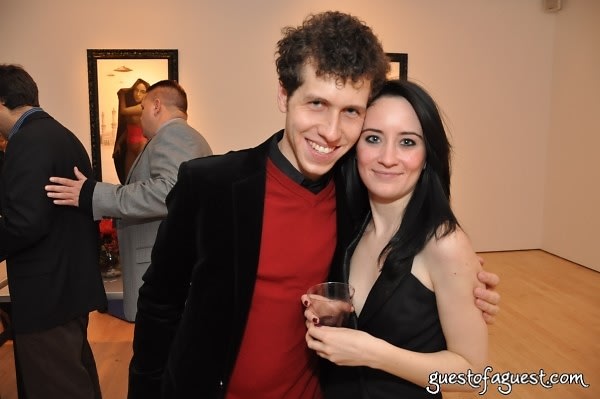 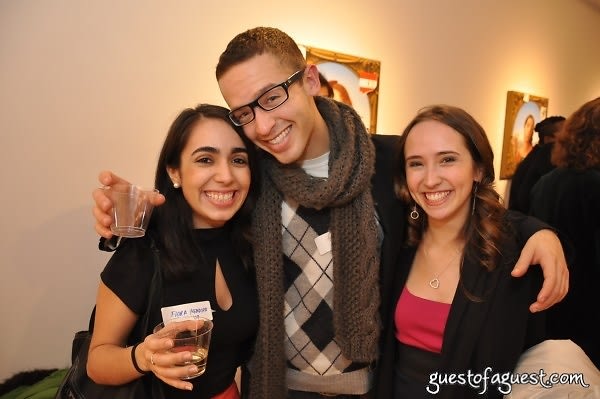