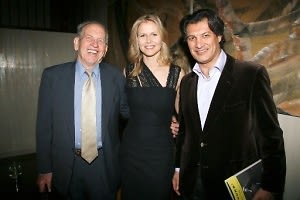 Last night the American Ballet Theater celebrated the release of Alex Ewing's book on his prima ballerina mother, "Bravura!: Lucia Chase & the American Ballet Theatre."[all photos by Amber de Vos for PMc].The event was held at handbag and accessories store VBH and included a book signing and cocktail reception. The book is a fascinating tale of a woman who made and defined the American Ballet Theatre over a period of 40 years. It was Chase who brought in Nureyev, Kirkland and Baryshnikov - and the book is littered with personal and professional stories of her relationships with these and others. Celebrating Ewing's book were friends and family, as well as patrons of ABT. Some of those in attendance were Blaine Trump, Peter Lynden,Rachel Antonoff, Hamish Bowles and Frederic Fekkai. 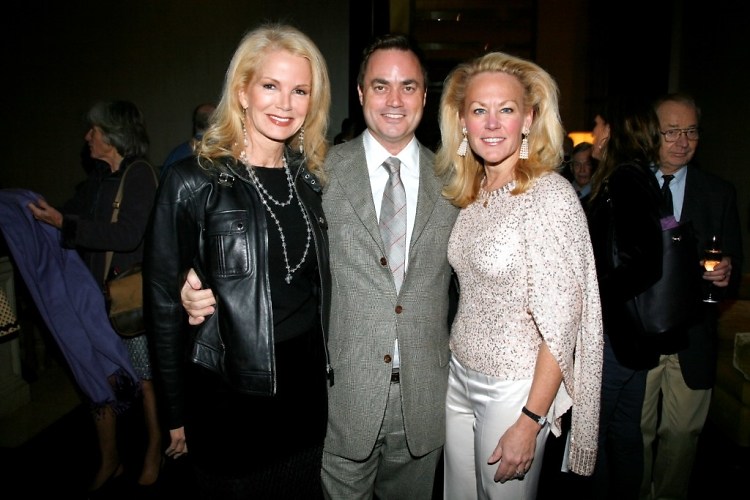 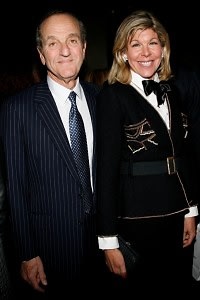 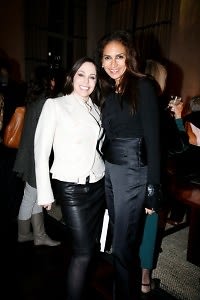 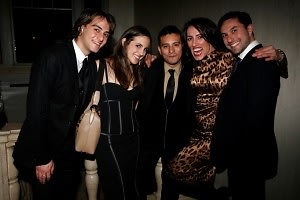 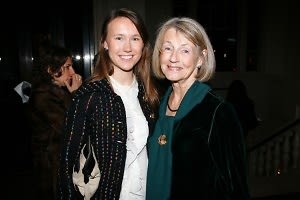 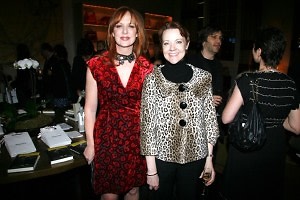 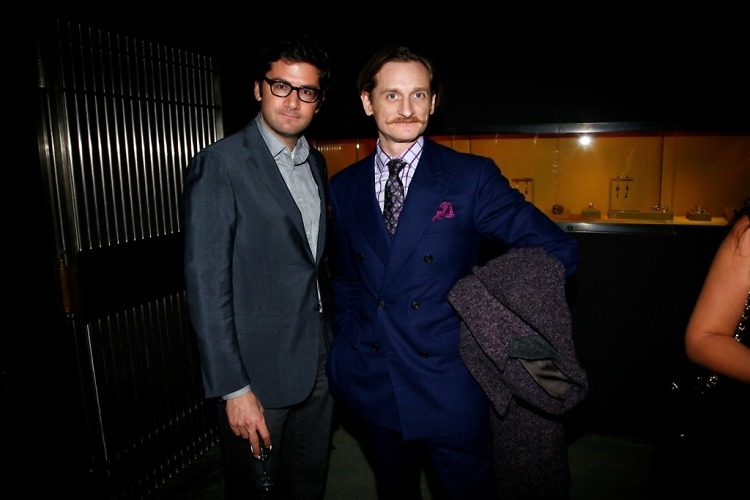 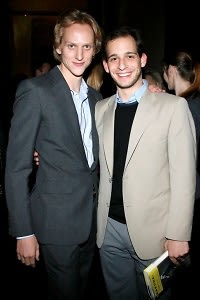 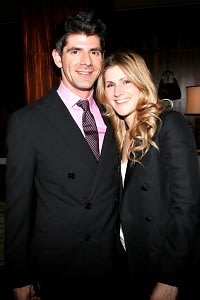 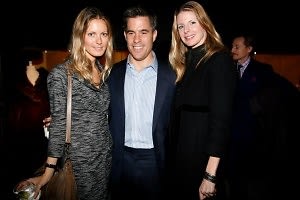 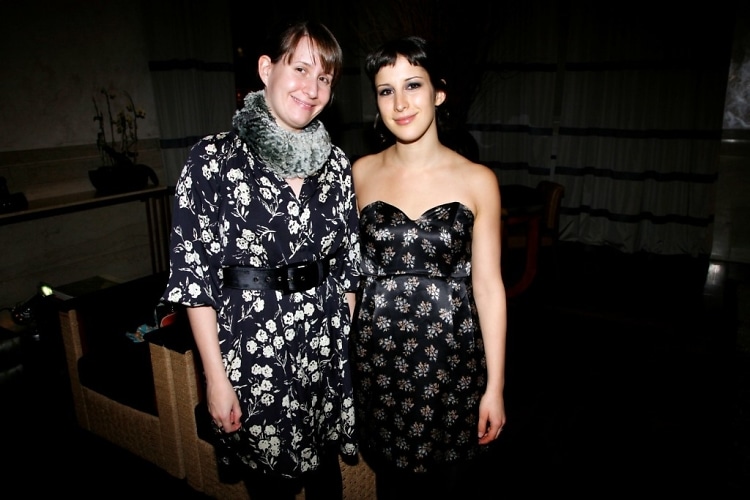 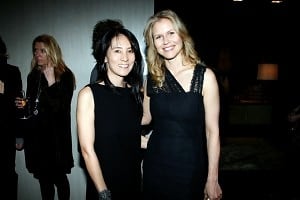 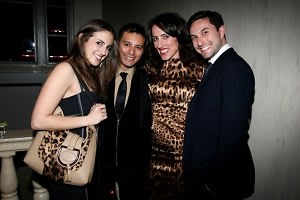 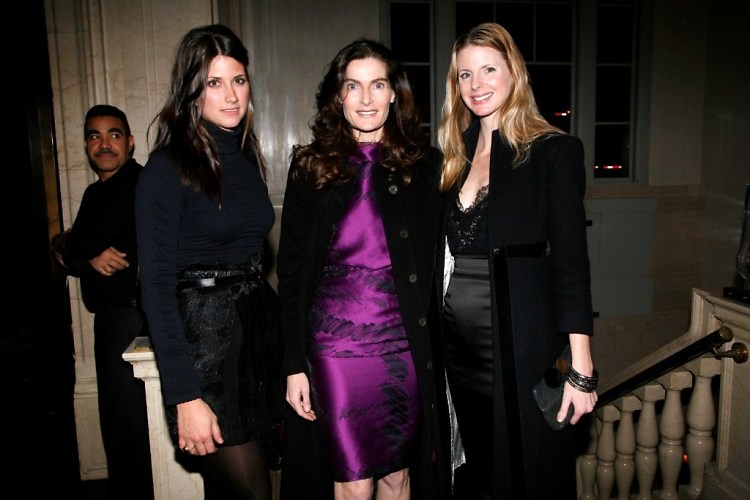 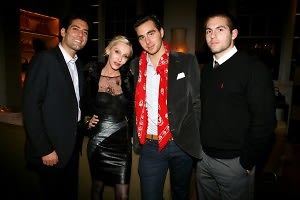 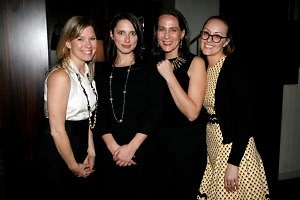 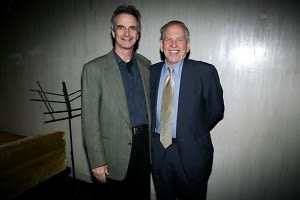