[All photos by JP Pullos for PMc].

The evening was fittingly themed "Belle Reve", with New Orleans/Streetcar themed tables such as "Dubois Table", "Elysian Fields Table", and "Vieux Carre Table". Guests enjoyed a cajun-inspired dinner on the stage of the BAM Opera House, followed by a performance of Sydney Theater Company's Streetcar Named Desire. After the performance, guests were invited to a dessert reception along with the illustrious fellow attendees! 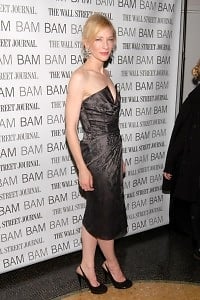 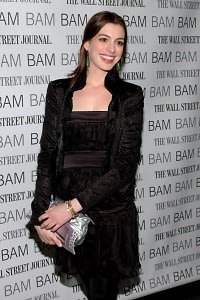 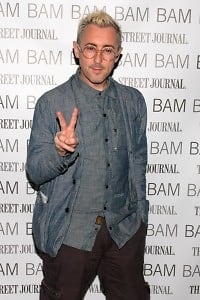 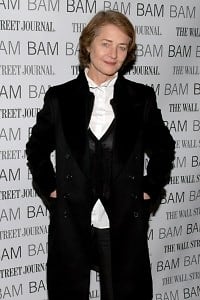 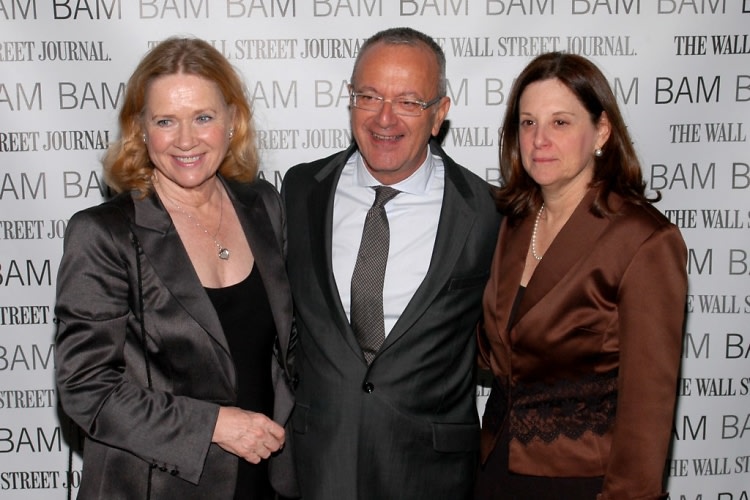 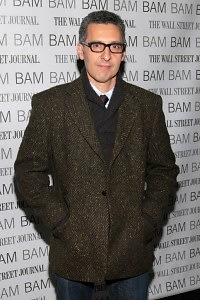 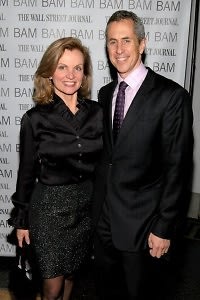 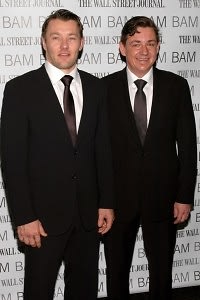 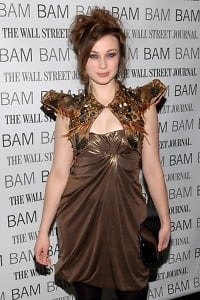 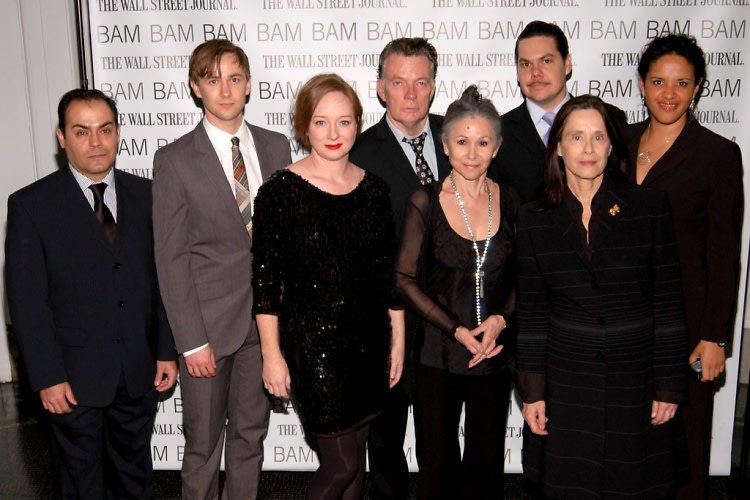 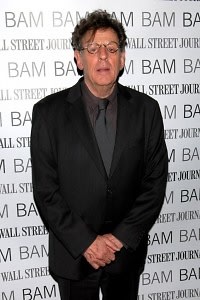 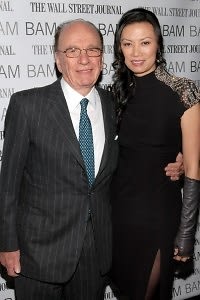