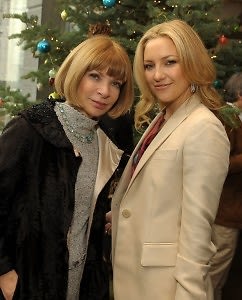 The Weinstein Company might be having a little cash-flow problem, but they know how to treat their movie stars right, especially the stars at the helm of what is poised to be this season's box office hit (and thus eventually Oscar fodder). Per Se for forty? Let the champagne flow!Anna Wintour, Kate Hudson, Nicole Kidman, Daniel Day-Lewis, Joel Grey, Rob Marshall, Larry King, Marion Cotillard, Judi Dench and Ron Howard all attended the Per Se luncheon for a chance to meet and greet with the cast (and presumably important investors, etc.) The officially film opening is scheduled for tonight at the Ziegfeld Theater, so it's safe to presume that all the stars present at the luncheon will be in attendance. (Will Fergie and Penelope Cruz fly in today? Probably.)

This is the second "intimate meal" thrown for a Weinstein Company movie in the past two days: Harvey Weinstein threw a dinner on Sunday night for The Private Lives of Pippa Lee. 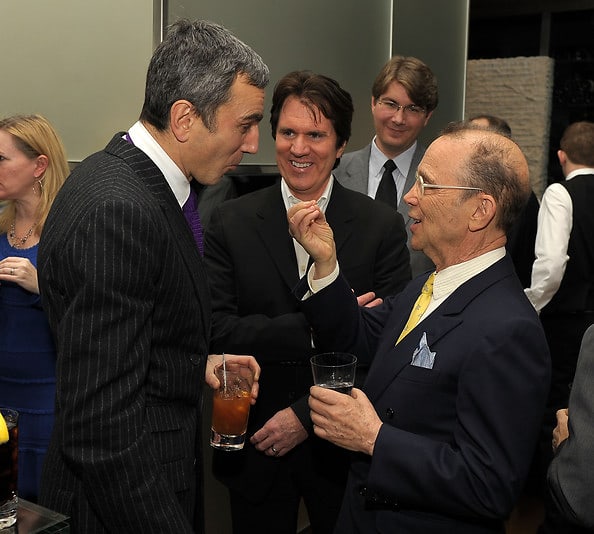 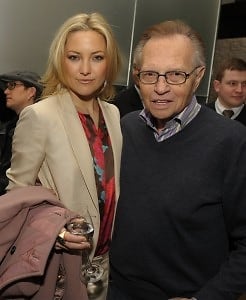 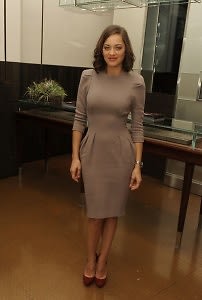 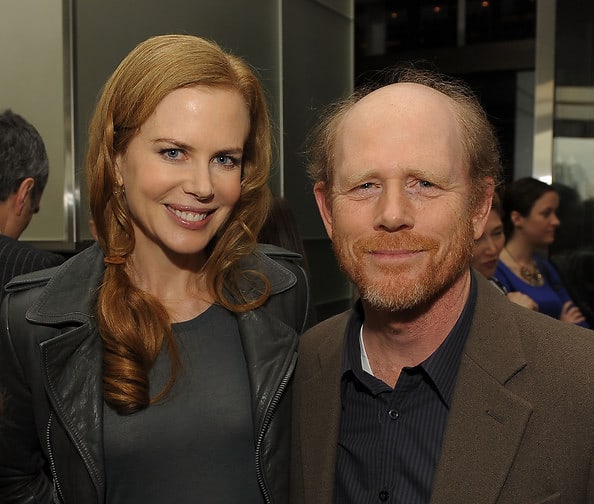 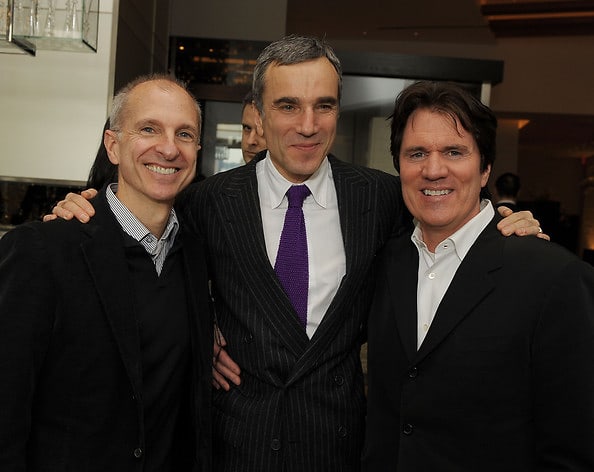 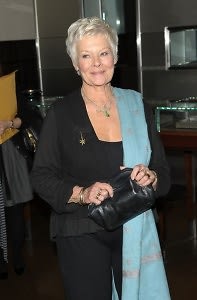 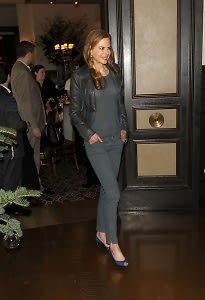