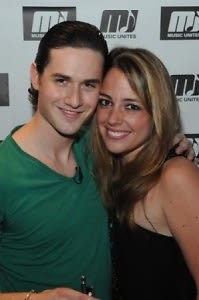 Though only a child of the 80s, Siem started playing violin at the tender age of 3 and has since displayed his musical talent in places like the UN, with the Royal Philharmonic Orchestra, the London Mozart Players, the Moscow Philharmonic, and festivals like the Windsor, Spoleto, St. Moritz and Gstaad. If all of that means nothing to you, I'll break it down: this guy is goooooood, and if you trot on over to iTunes in 2011, you'll be able to purchase his album. Oh, and he's probably younger than you. (Yeah, that last one packs a punch, right?)

But as the name of the non-profit states, music is supposed to unite -- not make the rest of us feel like we haven't accomplished anything. And by showing the tremendous talent of upcoming musicians and supporting educational programs and free public concerts, it does just that -- and inspires us to clean off the recorder we haven't touched since third grade. (Why not, right?) 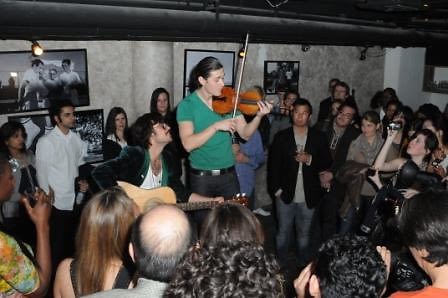 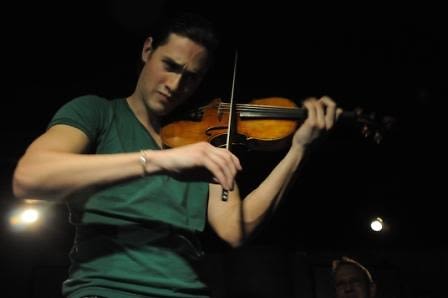 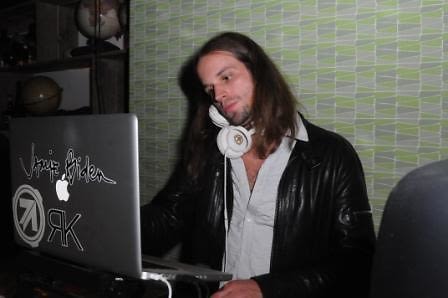 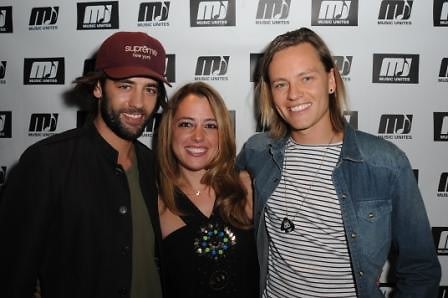 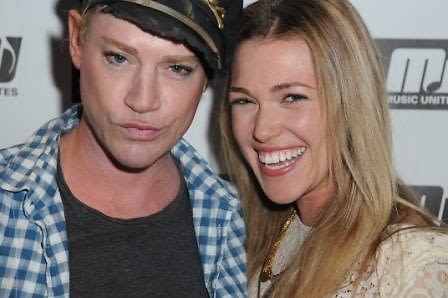 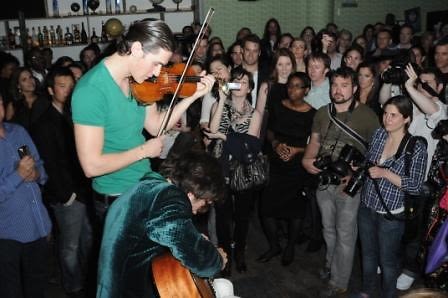