Go here for more photos by Dylan Armajani and tag yourself and your friends!

Sisters Dabney Mercer and Tinsley Mortimer are fans of Mario. Last night, NYC socials and celebrities revisited their adolescences in celebrating Nintendo's launch of the new Super Mario Brothers. Watch out Princess Peaches; looks like Tinsley's making a move on your man.-

The gaming took place at the Nintendo World Store in NYC, with guests including Dabney Mercer, Tinsley Mortimer, Nigel Barker, and Kelly Rutherford. For those readers who want to turn back time and revisit their teenage years (although we can't blame you if you don't), Nintendo will be transforming Rockefeller Plaza into the Mushroom Kingdom on Saturday, where guests will be able to talk to costumed characters, play demos, and even purchase the new game early. 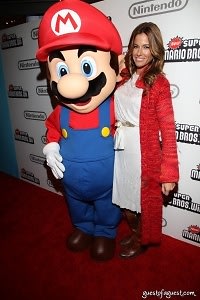 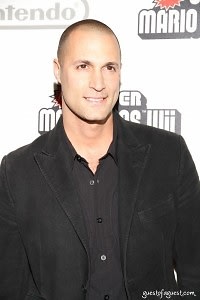 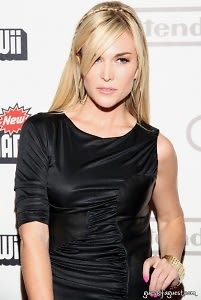 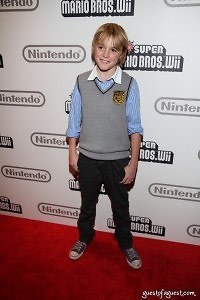 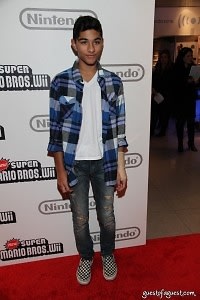 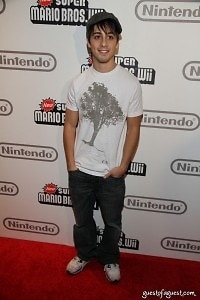 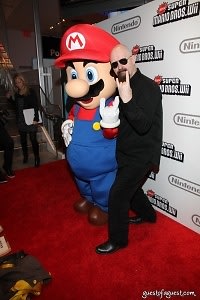 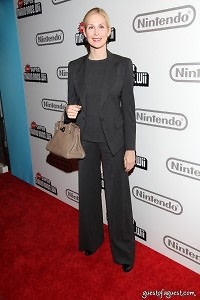 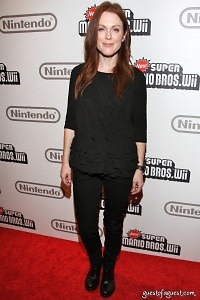 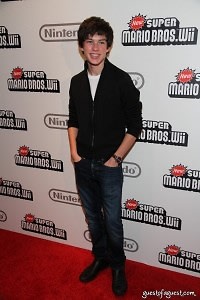 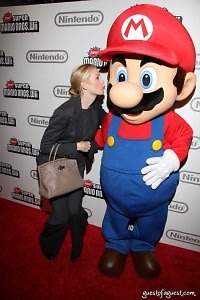 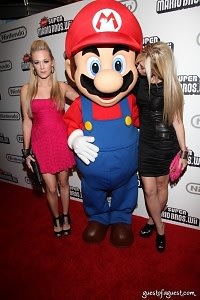