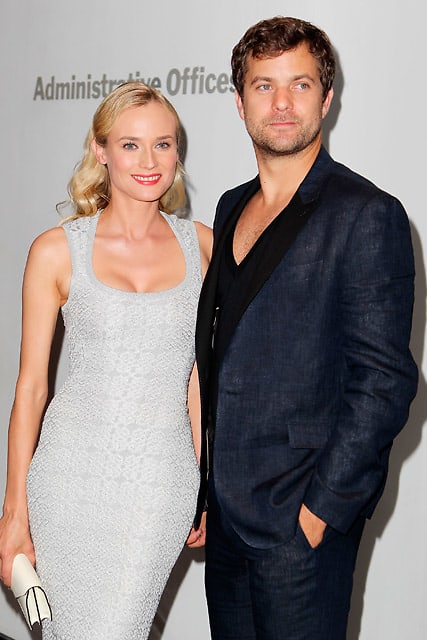 Last night in NYC, Diane Kruger and Joshua Jackson stepped out together for the premiere of Farewell, My Queen, Kurt Anderson celebrated the release of his book True Believers at the Waverly Inn, Sophie Theallet received the Woolmark Prize for the U.S., competing alongside designers including Prabal Gurung, Beekman and Ommegang hosted a wine and cheese tasting at the Beekman Beer Garden, and so much more. Last night's parties were all about the elegant affairs!