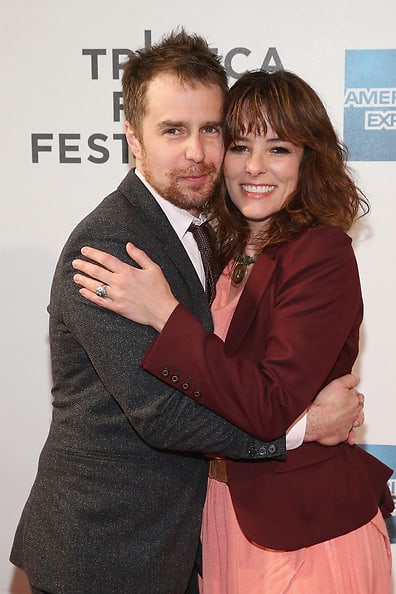 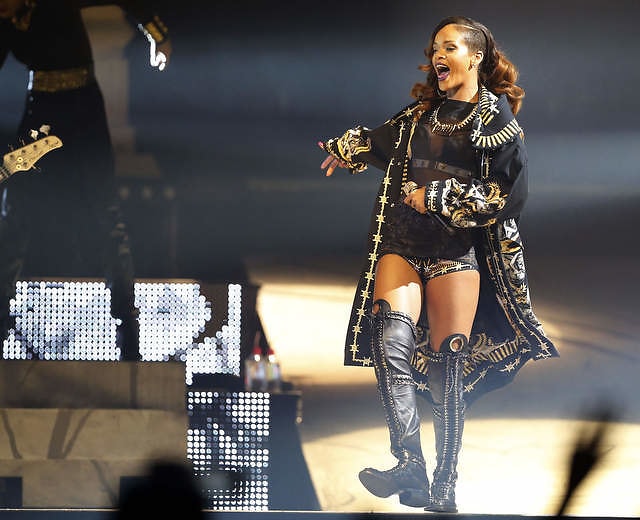 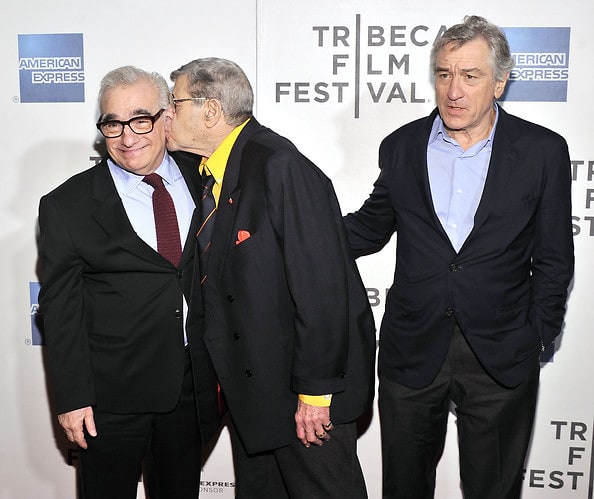 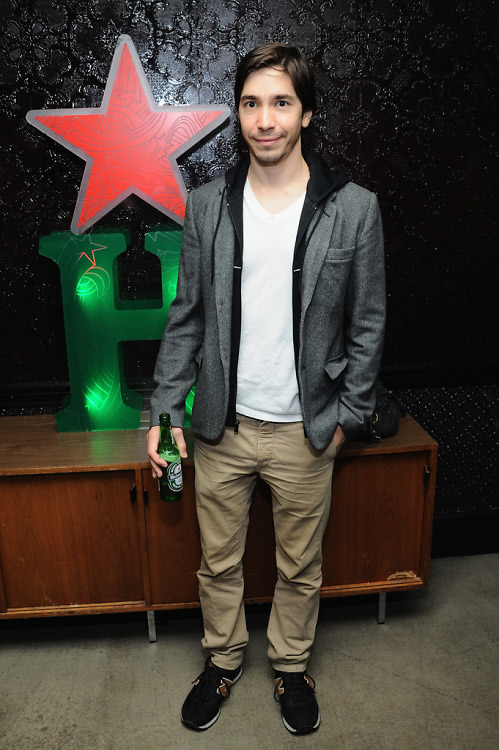 Over the weekend, Jerry Lewis joked around with former co-star Robert De Niro and director Martin Scorsese at the 30th anniversary screening of "The King of Comedy," Rihanna performed a knock out show at the Prudential Center, Julianne Moore stayed out late with at "The English Teacher" premiere after party, Sting showed up to the Jazz Room at the General to support his daughter Mickey Sumner, and so much more!

Go HERE for coverage of the White House Correspondents' Dinner from our DC Team!