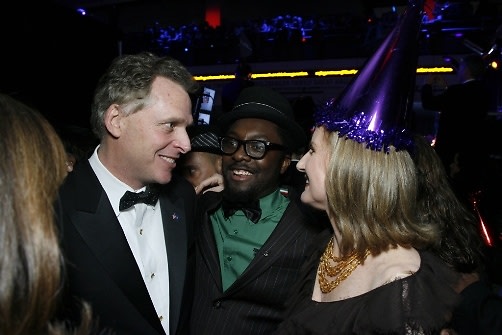 For a list of the main inaugural balls around D.C. and other cities, as well as where you can find the tickets for them tonight, GO HERE. 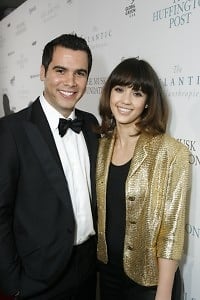 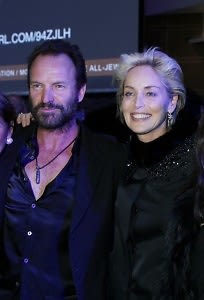 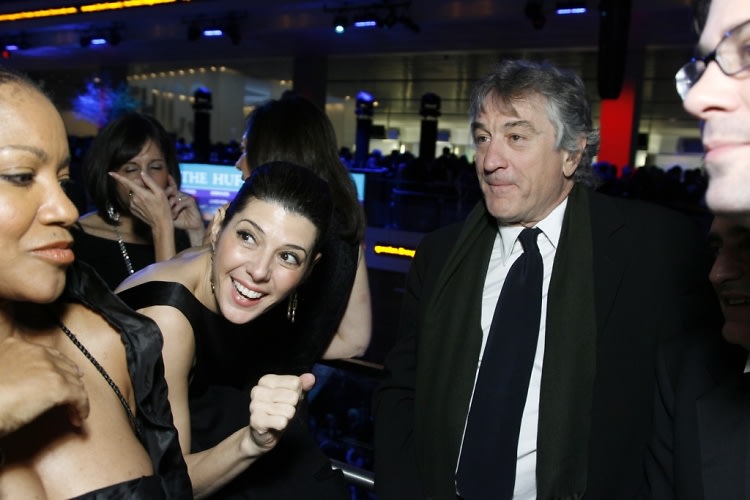 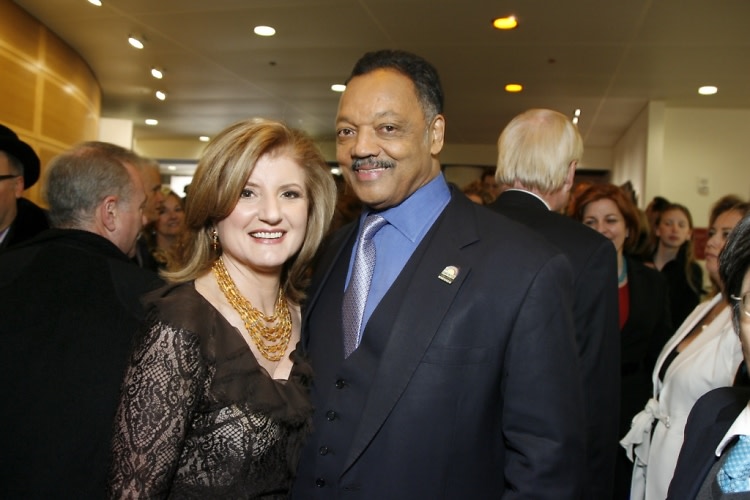 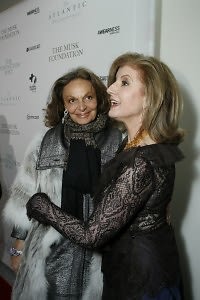