[All photos by Will Ragozzino for PMc]. Former NYC Mayor Ed Koch celebrated his 85th birthday at the St. Regis Hotel with many of his silver fox friends. The born and raised New Yorker had all of Manhattan's politically powerful and over 60 in attendance to pay homage. Mayor Michael Bloomberg was on hand, as were Henry Kissinger and Mario Cuomo and Bill Clinton even beamed in remotely to offer his best wishes.

The octogenarian is as active as ever with his online movie review show and public speaking appearances and two decade long career as a lawyer at Bryan Cave.

Also in attendance were Alfonse D'Amato and Ray Kelley. 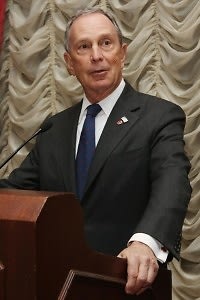 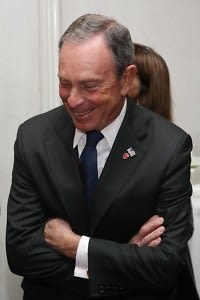 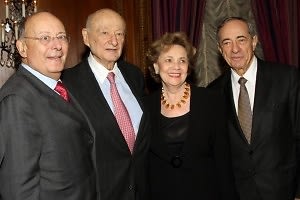 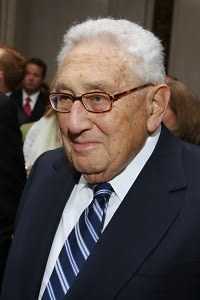 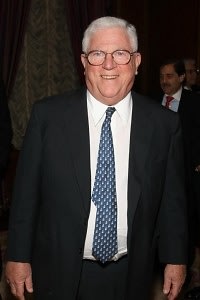 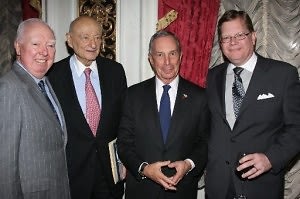