[All photos by Chance Yeh for PMc] Last night, a slew of celebs braved cold winter's late arrival for a chance to see Clint Eastwood's latest film, and to honor the 79-year old director with the Museum Of The Moving Image.

While Clint Eastwood's daughter might be off enjoying the high life of a debutante, Eastwood's latest film was given an advance screening last night by the Museum Of The Moving Image, drawing out some of New York's best and brightest, including Upper West Side residents Kevin Bacon and Kyra Sedgewick. Longtime collaborator and actor Hillary Swank showed up, looking stunning in her blue dress. What's with phenomenal blue dresses at advance screenings this winter?

While Morgan Freeman strutted along the carpet before darting inside to watch himself play Nelson Mandela on the big screen, one person was noticeably absent from the red carpet. The other star of the film, Matt Damon, did show up at the post-screening awards dinner to give a speech in honor of Eastwood, helping put to bed the rumors of onset tensions between Damon and Eastwood.

"Invictus"is the story of Nelson Mandela's early days as the president of South Africa, and his attempt to use the national Rugby team to unite the divided country after the abolition of apartheid. 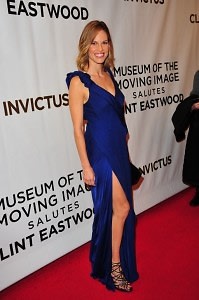 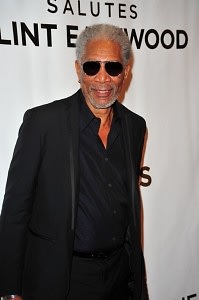 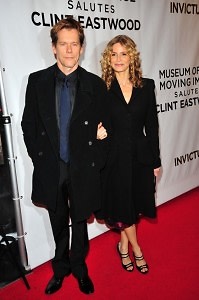 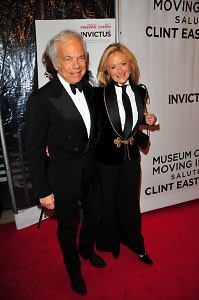 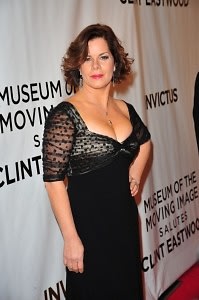 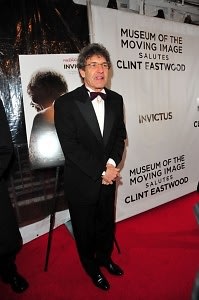 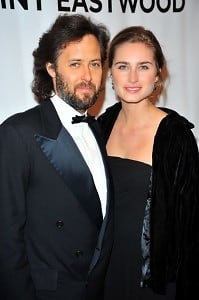 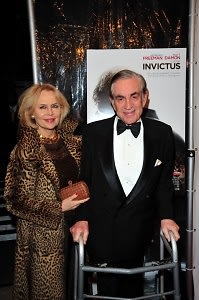 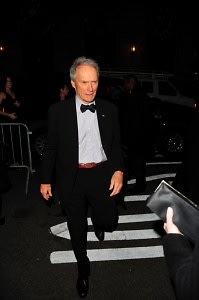 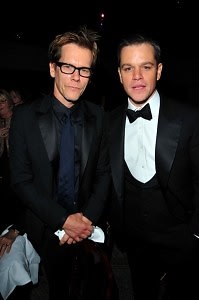 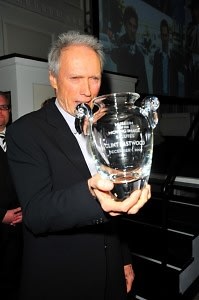 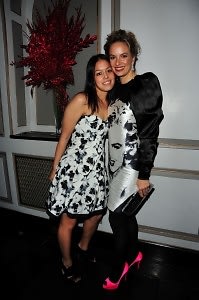 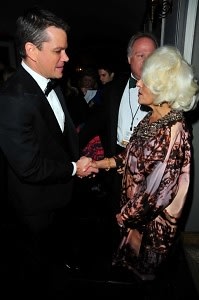