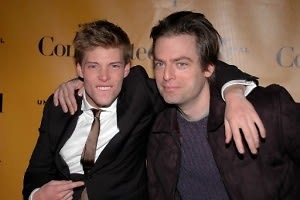 Go here for more photos by Dylan Armajani and tag yourself and your friends!

Thursday night saw a private screening of "It's Complicated" at the Chelsea Cinema 9 - but where was Jack Donaghy/Alec Baldwin?!

[Photo by Scott Morgan for PMc]. Ok ok, so he attended the premiere the night before at the Paris Theater (click here to read our coverage of the event!) but everyone needs more Alec Baldwin in their life.

"It's Complicated" is a film for the ages. Or, well, at least for those who are middle-aged, fans of Meryl Streep's brilliant acting or, more importantly, lovers of Alec Baldwin! And who hasn't fallen for this man post-30 Rock reinvention? As the character Jack Donaghy, millions have swooned for the charmingly charismatic yet power-hungry t.v. exec. And it seemed last night that Hollywood agreed as Mark Indelicato, Elisabeth Moss, Dean Winters and Joshua Bell came out to see the film and support the talented cast and crew. 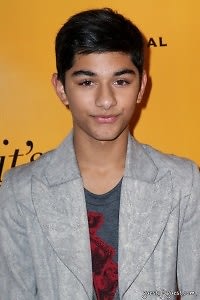 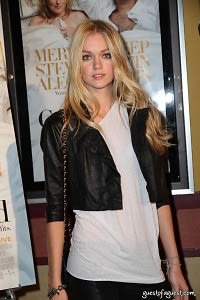 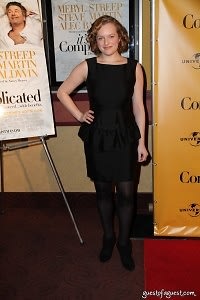 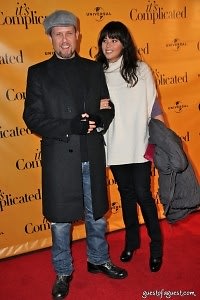 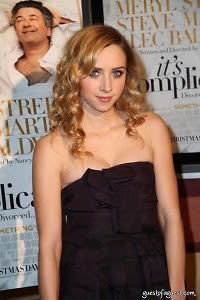 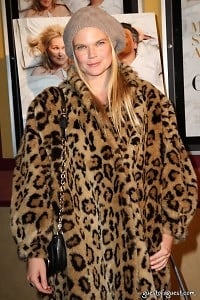 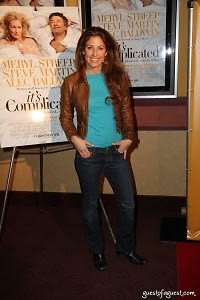 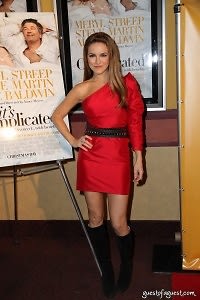 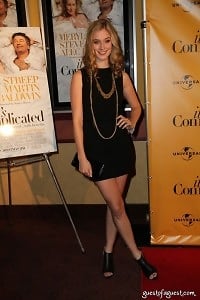 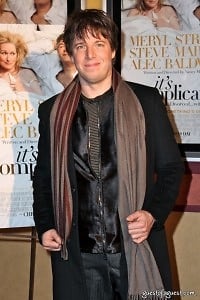 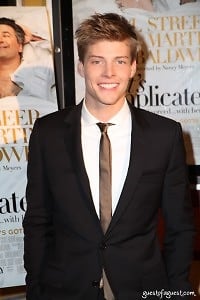 [all the following photos by Scott Morgan for PMc]. 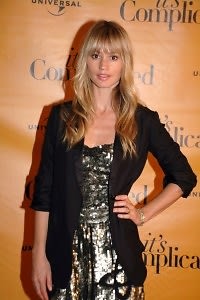 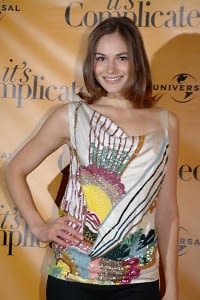 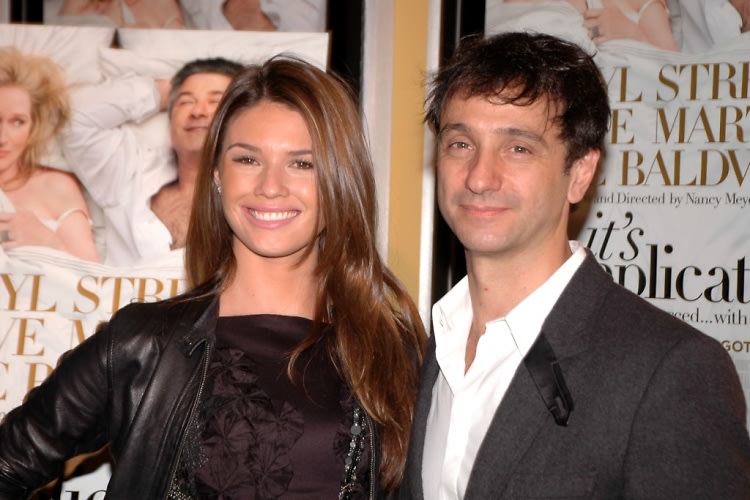 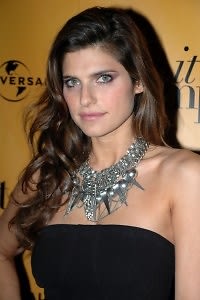 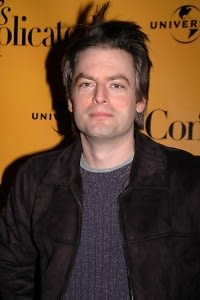 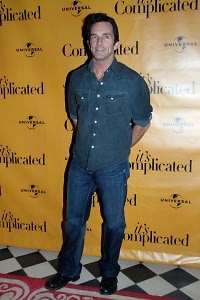 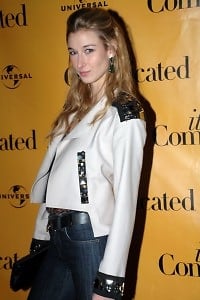 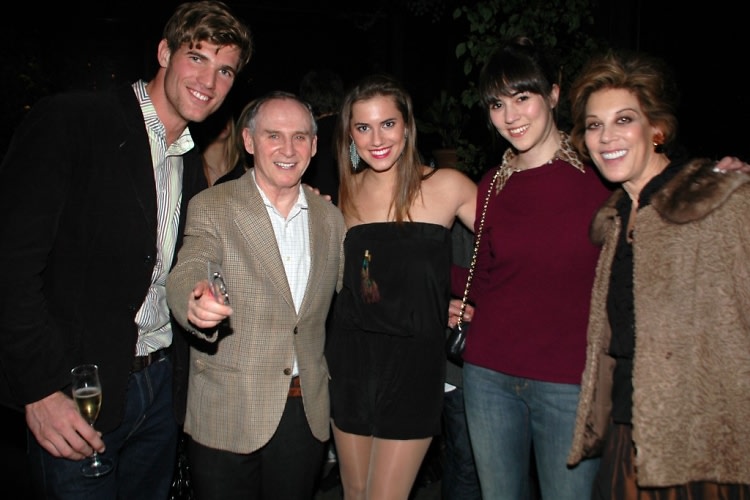 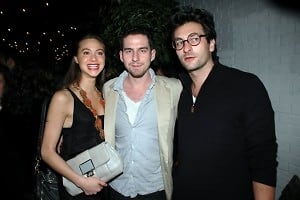 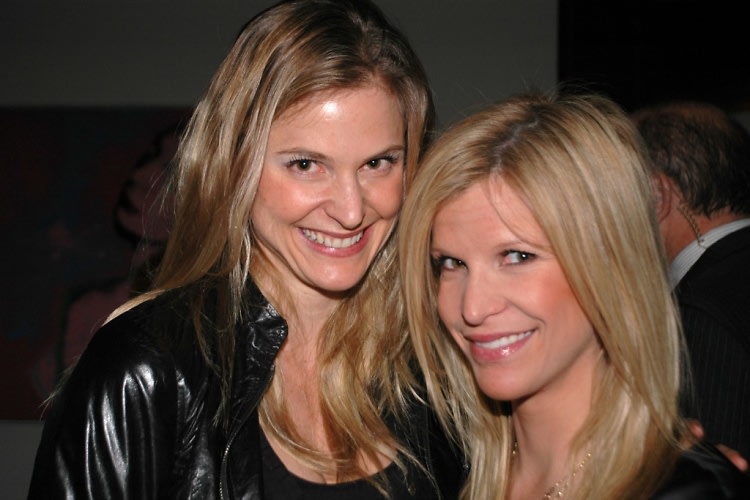 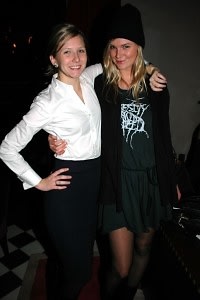 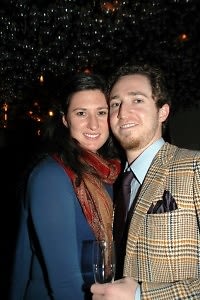 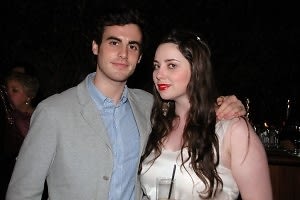 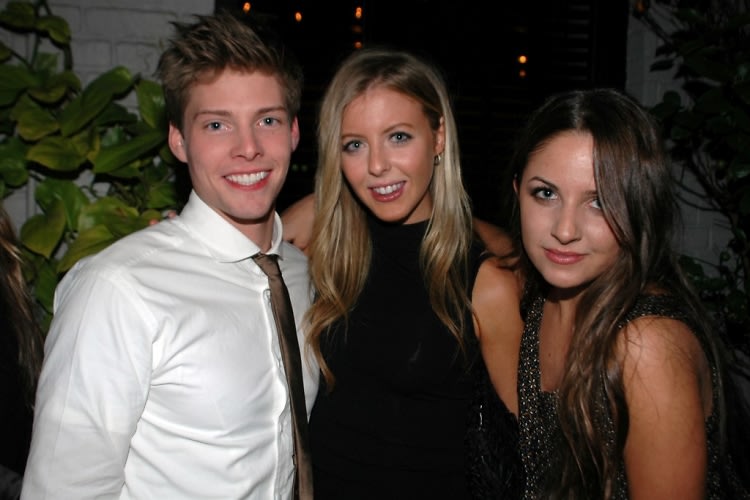