The red carpet outside the SVA Theater was walked by a cavalacade of celebrities, including The Edge, Emma Roberts, Terrence Howard, and Portman's co-star Tobey Maguirre. Noticeably absent was the star of the film, Jake Gyllenhall, although sources place him busy filming his next flick, "Love and Other Drugs", assuming the mantle of a Viagra-peddler.

"Brothers" is remake of an award-winning Danish film, examining the return of a soldier from war who finds his brother and wife have become very close in his absence... As awards season dawns upon us, there is quite a bit of buzz around this film, with many people expecting Oscar nods for Portman, Gyllenhall and possible director Sheridan as well.

After the screening, everyone headed over to Abe And Arthur's for the afterparty, where guests such as Terrance Howard, Olivia Palermo and Johannes Huebl, Rachel Roy, Harvey Weinstein, Georgina Chapman, Andrew Saffir, Daniel Benedict, Fern Mallis, and Agyness Deyn enjoyed hors d'oeuvres and a buffet-style dinner. 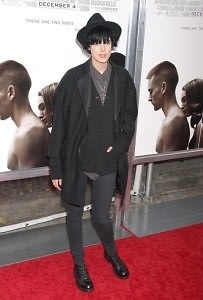 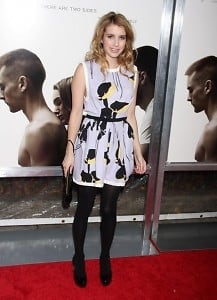 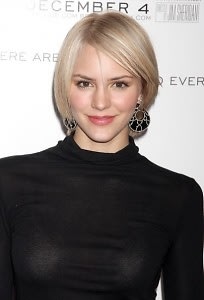 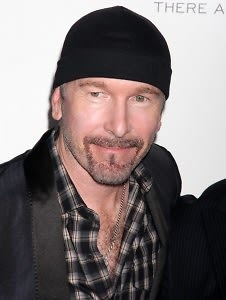 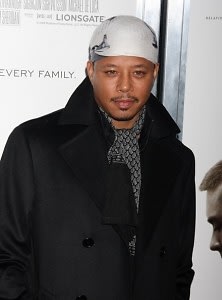 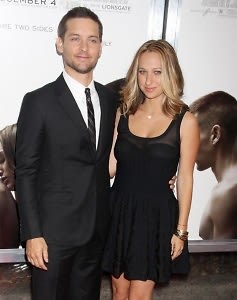 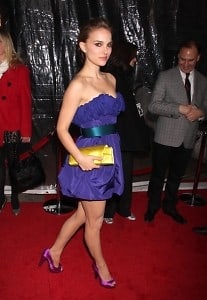 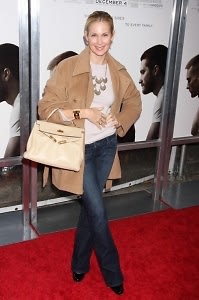 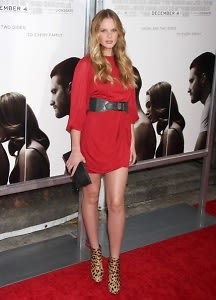 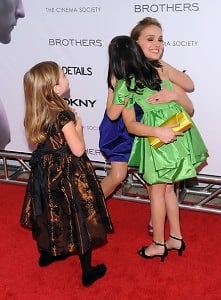