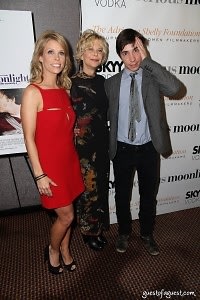 Go here for more photos by Dylan Armajani, and tag yourself and your friends!

Justin Long seems to be getting a little overwhelmed by all the photographers in the picture at left!  Last night he joined Cheryl Hines and Meg Ryan at the premiere of Serious Moonlight, and afterparty atRouge Tomate.-

The film is a comedy about a woman who prevents her husband from leaving her by literally duct taping him to the toilet. The film was written by the late Adrienne Shelly (she directed and co-stared in "Waitress" before being murdered in her New York apartment), so it's a deeply personal project for Cheryl Hines, who was also in "Waitress". There to support Hines' directorial debut was "Waitress" star Keri Russell, as well as Phillip Bloch, Gossip Girl's Dreama Walker, Samantha Swetra, Erin Lucas, Yigal Azrouel, and Chrishelle Strause.

Hines said of the film:

"I feel a great sense of pride to be directing this film," Hines said. "I had such respect for Adrienne and the work she did. And I love her writing so much. That tone is really in my wheelhouse." 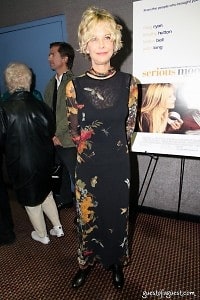 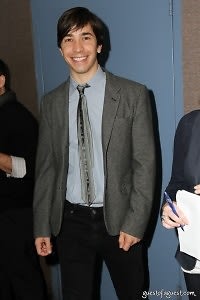 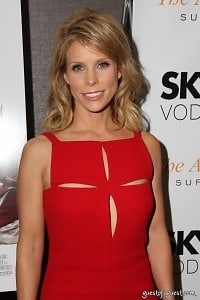 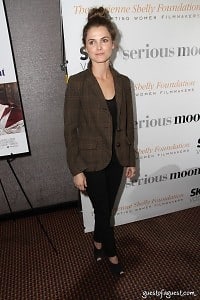 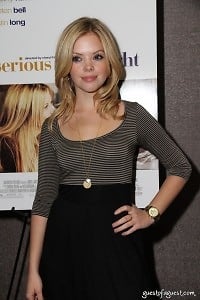 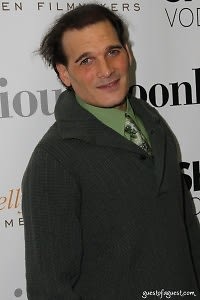 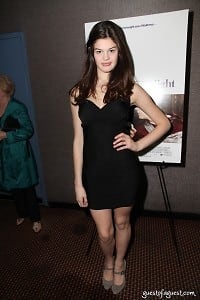 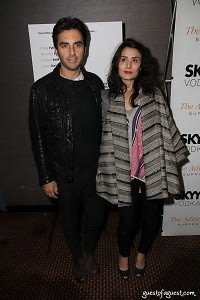 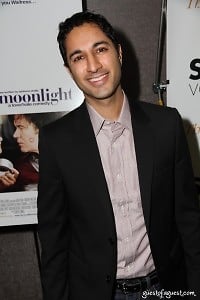 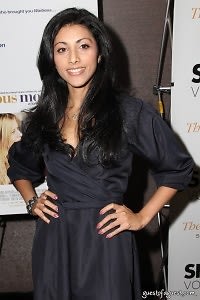 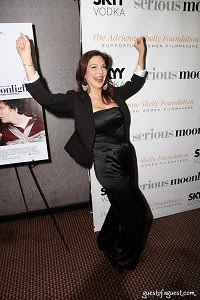 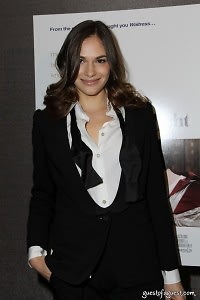 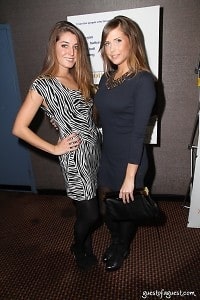 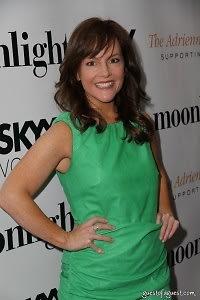 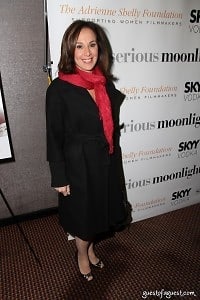 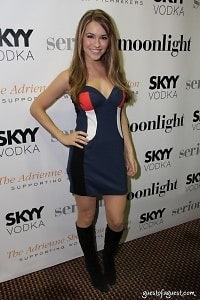