Woody Harrelson and Ben Foster attended the premiere of their new film, The Messenger directed by Oren Moverman at Clearview Chelsea Cinemas on Sunday, along with illusionist David Blaine,  Alessandro Nivola, Steve Buscemi, and Gideon Yago.

Woody Harrelson is hitting the ground running to promote The Messengers and is set to make appearances on Fresh Air and The Colbert Report. While the actor is also starring in other current films such as 2012 and Zombieland, his focus has been on promoting Oren Moverman's piece. Why? Perhaps it is because The Messengers is a film that posses many interesting and intriguing questions for our society today. At the CMJ Film Festival, Harrelson and director Overman answered audience questions about the film. They also discussed preparation for the film that make it a more realistic and genuine portrayal of a particular aspect of war that is not 'news worthy.' 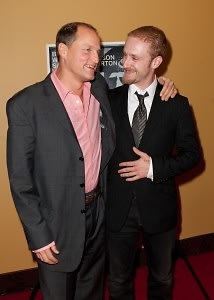 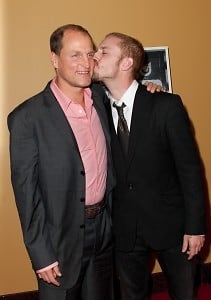 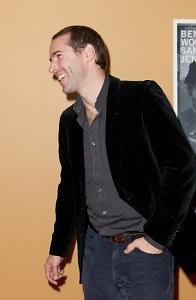 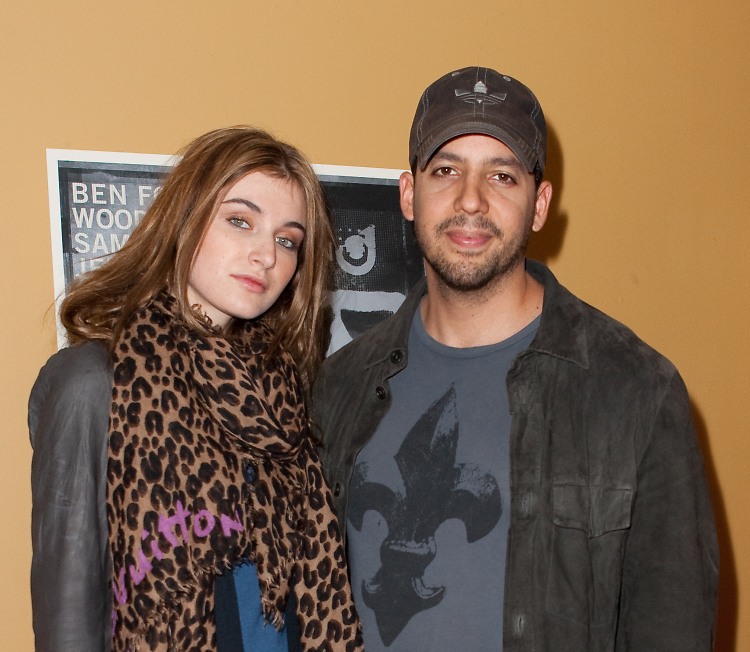 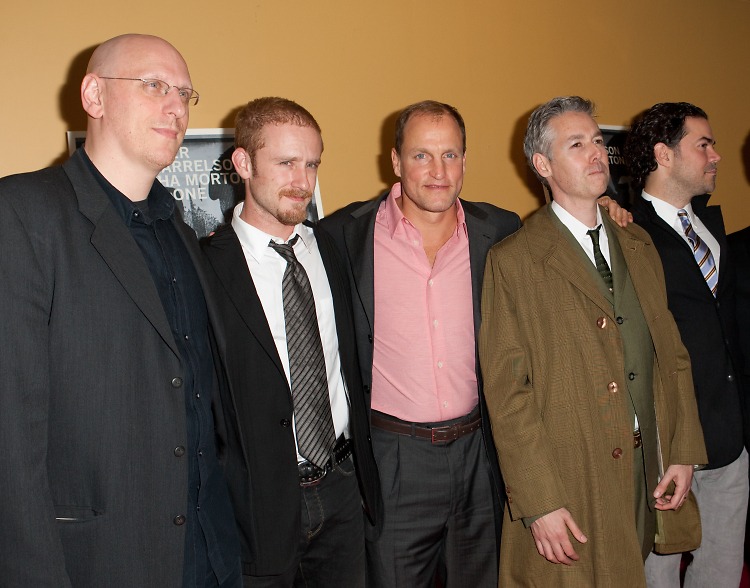 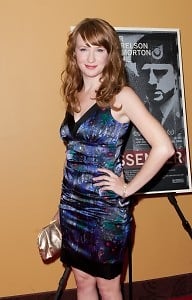 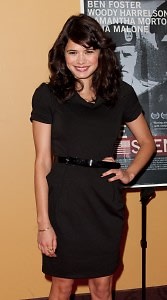 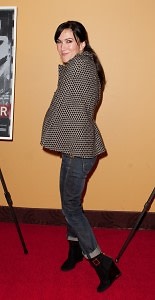 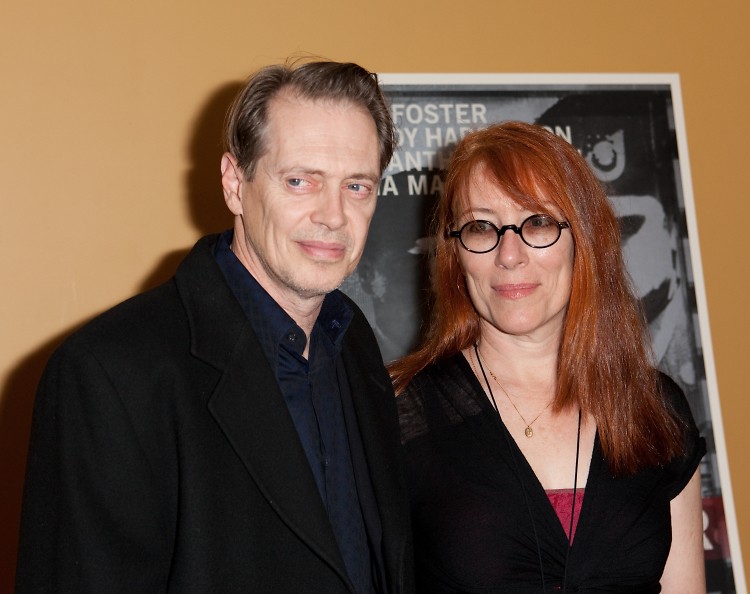 [All photos via Meet The Famous].