[All photos by NICK HUNT for PMc]. If you read our exclusive interview with Mark-Paul Gosselaar, you know he's in town to appear Off-Broadway. Last night, "The Understudy" opened at the Laura Pels Theater, and Mark-Paul stepped onstage before critics for the first time.-

There to support America's collective crush of 1992 were fellow actors Justin Kirk, Julie White, Victor Garber, Hunter Parrish (there to support Weeds co-star Kirk), and David Hyde Pierce. Also in attendance were playwright Theresa Rebeck and director Scott Ellis, and, let's not forget Charles Isherwood of The New York Times. So what did he have to say?

Mr. Gosselaar, a television performer making his New York stage debut, is convincing if a little stiff as the egotistical but amiable star with a respectable Q rating and a less stellar I.Q.

That is....really not bad! Great job, Mark-Paul! (No really, did you see Sienna's reviews? He practically gave you a Tony.) 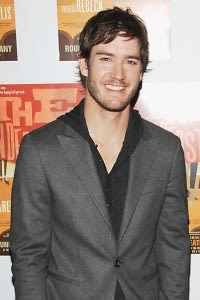 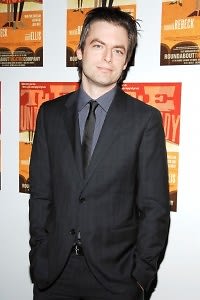 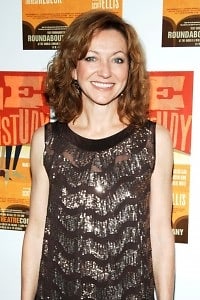 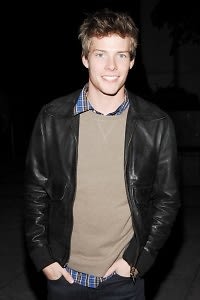 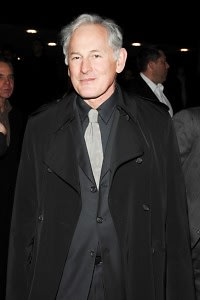 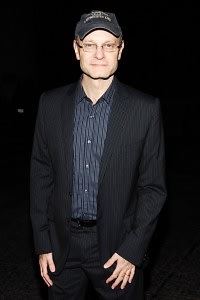 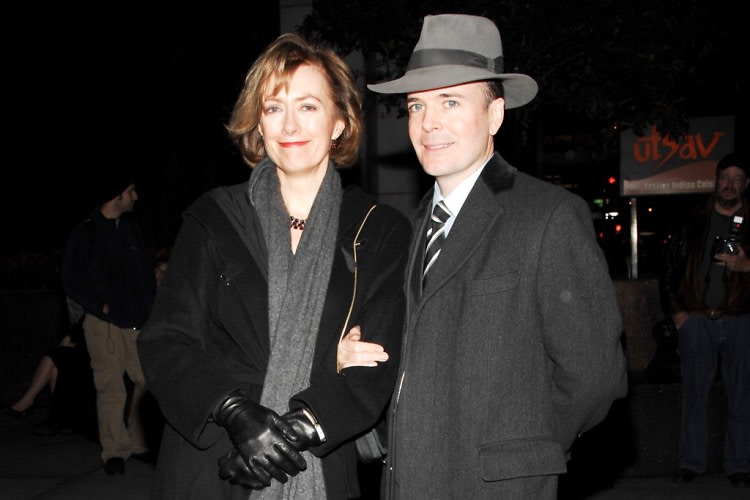 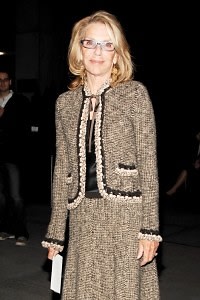 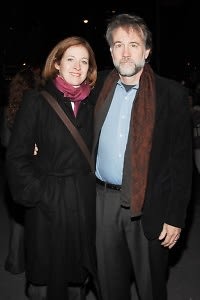 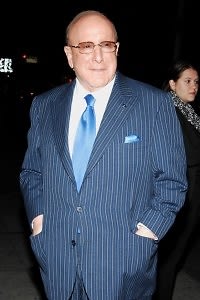 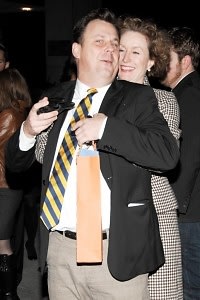 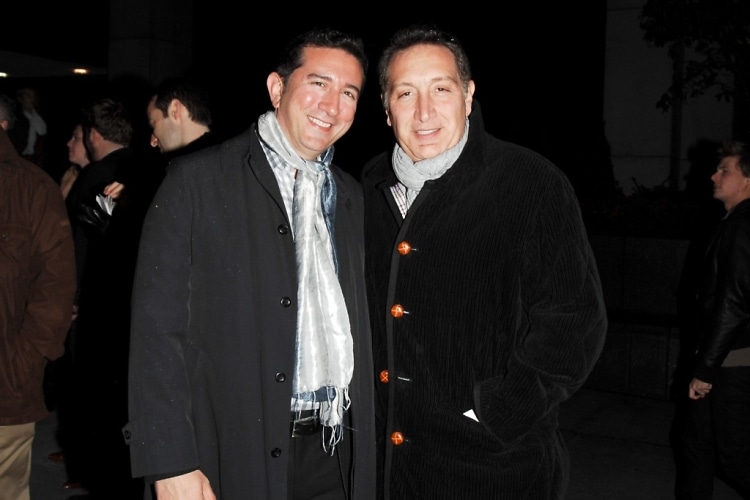