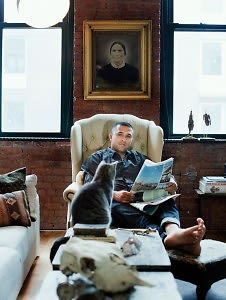 Ben Pundole, the man that brought you some of Montauk's hottest hotels, Ruschmeyer's and the Surf Lodge, has decided to take on Brooklyn. Let's check in on what we know so far about the yet-to-be named hotel set to take over Williamsburg....

Pundole has set up shop under the corporate group title of King & Grove, a hotel group that combines his skills with those notably of his business partner, Robert McKinley, and ex-CEO of the Morgan's Hotel Group, Ed Scheetz.

Although the name of the Brooklyn project is still being kept under-wraps and all the details we have are that this new urban chic hotel will be the most anticipated hotel opening this fall (in Brooklyn at least), no one can deny that Ben Pundole knows how to cater to the hipster chic. 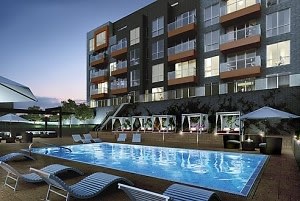 Hotel Williamsburg is bringing a competitive edge when it comes to Brooklyn nightlife. [WSJ]

The brand new boutique hotel has decided to offer not one, but four bars to it's guests; with a tailored drinks menu from Alchemy Consulting. Alchemy has created 28 brand new cocktails to keep the hipsters occupied.

Opening in November, these four bars are hoping to bring a new edge and new crowd to Brooklyn.