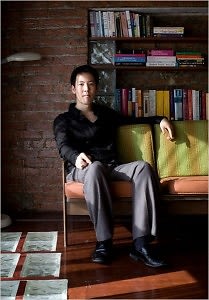 Love is easy. Real estate is hard. So what better place to shop for mates than in the Habitats section of the New York Times. Ready for grabbing: Steven Chung.

He's a homeowner. And he's prepped his Caroll Gardens 3 BR so that it's bachelor- and family-friendly. It's even in the school district for PS 58, one of the best in the city, in case your little potato goes the populist route for education. The building his condo is in was formerly a dairy store and maybe a doll factory, providing many hilarious historical anecdotes to tell your future children. 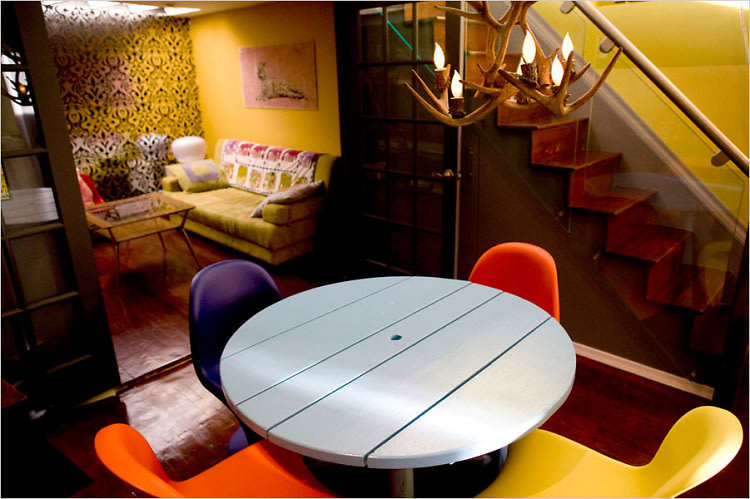 [photo by Brian Harkin for the NYT]

And he really wants those future children. In his words, “My whole plan to acquire a place to start a family was a good one, except that I have no family. That was the only flaw.” You can fix his flaw! You can use your ute for the good of this sweet man. Do it. Dooo iiiit.

He's not stuffy. He transformed his new home from an all-white "French farmhouse" to a quirky and colorful place flooded with light. The NYT reporter drools all over it. And Mr. Chung is all about Henry Darger, the outsider artist. Don't know who Henry Darger is? Observe? 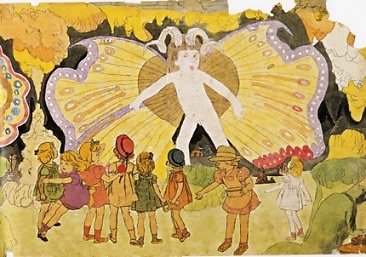 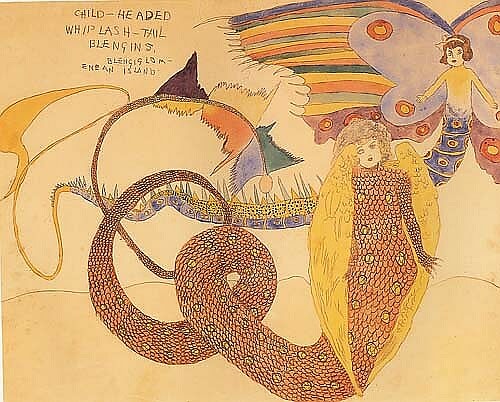 What the shit? And also: rowr.

Yeah, so Chung is probably kind of an undercover dynamo/freak. Win win win.

He plays the ukulele.

Oh wait. He has "a steady girlfriend." Thanks for springing that on us in the last paragraph, NYT, you magnificent bastards. However she lives in Rhode Island. Chung may be "optimistic about their prospects" together, but we're pretty sure you can LeeAnn Rimes the crap out of his lady friend.