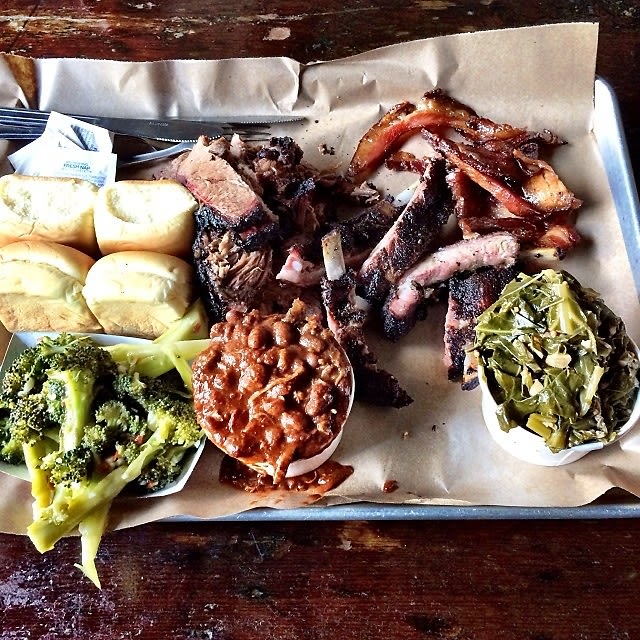 If you haven't been to Fette Sau in Williamsburg, you need to go check it out. There's always a line, but it's for a reason. They have some of the best barbecue you'll ever have and the portions are huge. Try the pork belly because it's something you won't find at most places. Zagat always rates it the best BBQ place in NYC and it doesn't get more legit than that. The atmosphere is also fun and each draft top is shaped like a butcher knife. They're open until 11:00pm so if you feel like a late dinner, you can do that too! Fette Sau, 354 Metropolitan Ave, Brooklyn 11211 [Photo via]
1 of 8